Can your small business clients use the 3508EZ PPP forgiveness application form? 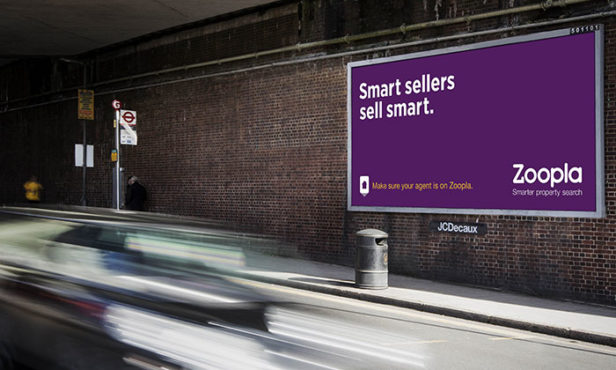 Zoopla has reported that agent leads per branch were up 38% in September, compared to pre-COVID levels.

In particular, there was a 35% increase in applicant leads on property for sale.

Zoopla also saw a 23% increase in vendor leads year on year, and a 21% increase in listings for sales and rental properties compared to the start of the year.

The company has suggested that its performance over the last quarter has been shaped in part by the launch of a multi-million pound marketing campaign.

Comprising a television advert, out of home advertising, and widespread activity via digital channels, the campaign generated more than 110 million impressions.

Zoopla web sessions have risen 31% year-on-year over the past quarter, and app engagement increased by 60% on the same period last year, with leads to agents generated by the app up 94% year on year.

Zoopla has also launched its Homemover Zooploma to support buyers on their path to purchase; the latest Zooploma has generated 380,000 enrollments in the last four weeks alone.

The company has seen a 3% year-on-year branch growth, recorded on 1 October, while 89% of customers have signed up to Zoopla for a long term contract of at least 17 months.

Customer wins have included Charters and The Acorn Group.

Charlie Bryant, CEO at Zoopla, said: “We are known for delivering high quality leads across the sales and rental sectors, and over this last quarter we have doubled down on the market rebound and harnessed increased consumer demand, directing it straight to our agent partners.

“With branch numbers up 3% year on year and some notable customer wins over the past quarter, our effectiveness is clearly resonating with agents across the industry.

“We want to assure all partners and prospective partners that the successes we report today are only just the start of what we have in store for the rest of this year and for 2021.

“We’ve been laying the foundations for an exciting period of rapid innovation and look forward to sharing more information over the winter months.”

“Its data-led approach makes it a great resource for our agents to tap into and utilise. And because it personalises this data with human interest angles, it’s also a valuable asset for tenants and home buyers, who can digest the information and insights easily.

“Zoopla’s ‘Zooploma’ is just one example of this – it helps customers who are new to the buying or renting process, making the customer journey far less daunting and complicated.”