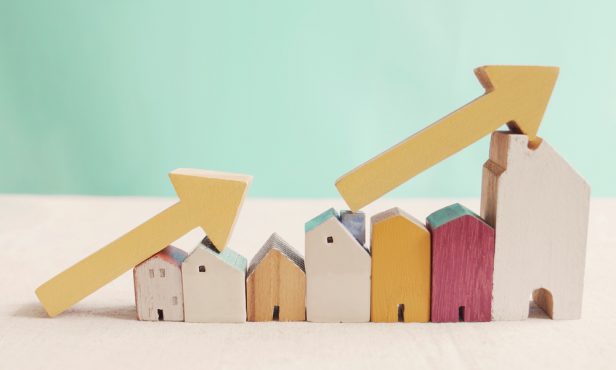 House prices rose at an annual rate of 7.1% in November, according to the Zoopla house price index.

Due to the increase, the average price of a property in the UK in November was £240,800, with more than half of UK homes having risen in value by £15,000 over the year.

The market value of homes rose to £670bn collectively, and the UK’s housing stock is now estimated to be worth £9.5tn, according to Zoopla.

The strongest growth was in Wales, where house prices went up 11.1%.

In monetary terms, homeowners in the South East saw the biggest gains, with homes going up by an average of £23,500.

Grainne Gilmore, head of research at Zoopla, said: “This year has been a record year for the market.

“The stamp duty holiday and the pandemic-led ‘search for space’ has resulted in the highest number of sales since before the financial crisis, with 1.5 million transactions.”

“But the Bank of England’s decision last week to raise the base rate to 0.25% is likely to stir the pot.

“Prospective buyers who missed the window of opportunity to lock down a cheap fixed-rate mortgage, or homeowners looking to re-mortgage, may now be feeling concerned.

“However, good deals remain on the market so it’s important that buyers shop around to secure the best mortgage to suit them, and especially if interest rates rise further in 2022 to help curb inflation.

“The impact of the Omicron variant on the wider economy is unclear, but it could only delay likely further rate hikes.

“In the longer-term, more flexible, affordable mortgage options are needed to support buyers, regardless of economic trends.”