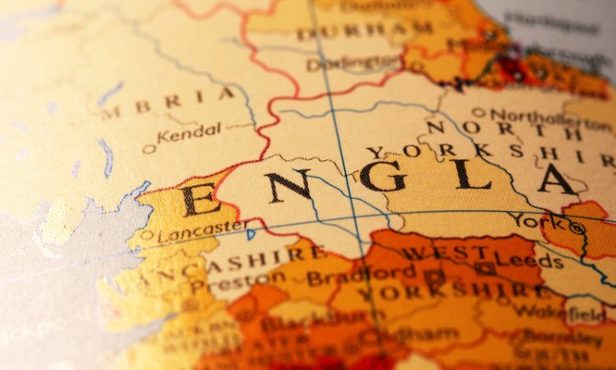 Analysis from Knight Frank has revealed that asking prices for properties in Yorkshire and the Humber have risen by more than any other region in England and Wales since the market re-opened in May.

The data looked at the average asking price for two-bedroom flats and three-bedroom houses across regions.

Asking prices for two-bedroom flats in London fell by 4% over the same period.

For three-bedroom houses, Yorkshire also experienced the biggest rise over the same period, increasing 8.4% to £186,045.

Emma Hodgson, head of sales at Knight Frank’s Harrogate office, said: “The market has been so buoyant due to a huge influx of demand from the south of the country.

“Whereas the South West of the country has a pull as a tourist destination, many buyers are coming to Yorkshire due to family connections.”

Half of all buyers Hodgson is dealing with are reportedly from the South compared to less than a third this time last year.

The appeal of Yorkshire will also have been boosted by its relative value versus other parts of the country, with an average price of £171,325 in July compared to £325,734 in the South East and £263,353 in the South West.