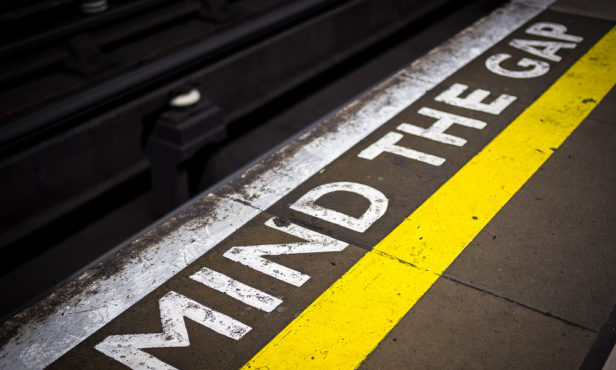 The number of people not saving at all has almost doubled in the last year with one in five people (21%) not saving now compared to just over one in 10 (12%) in 2019, according to research by Yorkshire Building Society

The research revealed that Yorkshire and the Humber have seen the biggest year-on-year increase in non-savers (18%) meaning almost one in three people (29%) in the region are not saving.

The South West has had the smallest increase of non-savers (3%) in the last year with 17% of people in the region not saving.

Yorkshire Building Society completed 31,384 mortgages in first half of 2020

Conversely, at the other end of the scale there are signs of increased savings activity in light of the coronavirus pandemic, with many people seeing their spending reduced and savings growing under lockdown.

One in four (25%) people reported increasing their monthly savings and over a third (34%) have reduced spending during the outbreak.

The numbers highlight just how fragile many people’s financial situation is, with 13% of people saying they are unable to reduce their spending.

Almost one in ten (9%) expected their savings to last just a few days and a fifth of respondents (21%) admitted they have no savings at all.

The Money Advice Service recommends people have a savings cushion to cover three months’ essential outgoings in case of an emergency, such as being made redundant.

The Society found just half (50%) of people could rely on their savings for at least three months if they had a loss of income, however that figure has increased from 42% in 2019.

Tina Hughes, director of savings for Yorkshire Building Society, said: “As our research has shown, the financial wellbeing gap in the UK has grown and we’re still not saving enough as a nation with over a fifth of people not saving at all.

“Now more than ever, in the current economic uncertainty and in a recession, it’s important that we help people to save and build up their financial resilience.

“One of the things the COVID-19 pandemic has demonstrated is that anyone could find themselves in financial difficulties and may need to rely on savings, which is why we want to continue to help people establish a healthy savings pot and improve their financial wellbeing to protect themselves from any sudden and unexpected changes to their situation.

“We’re not trying to limit life’s pleasures but we do want to support a save-first culture to help people save the money that would enable them to withstand a financial shock without relying on credit or debt.”