Most buyers would break their budget for a dream home – study 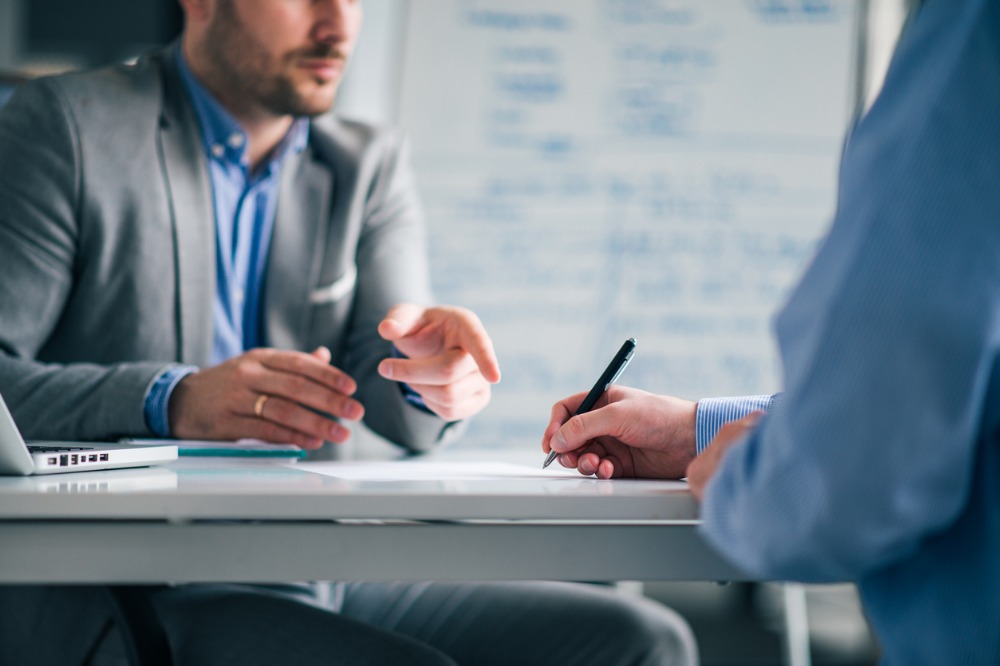 When Fannie Mae and Freddie Mac announced on August 12 that they will start charging a 0.5 percentage point Adverse Market Fee on refinances beginning on September 1, it elicited a howl of rage from the mortgage industry that is still echoing from coast to coast.

Lost in the hysteria, according to NerdWallet’s Holden Lewis, is the fact that refinancing at today’s rates, even with the cost of the new fee taken into account, can still benefit homeowners. He doesn’t see the fee damaging the refi market.

“I don’t think this charge will slow down refi’s, much less bring them to a halt,” Lewis says. “For a lot of people, it might delay their break-even point by about a year.”

One of the most referenced pieces of data since the Fannie/Freddie announcement is the Mortgage Banker’s Association’s calculation that the fee will make the average refi up to $1,400 more expensive for borrowers. Citing MBA data, Lewis says the cost of refinancing a $324,000 (the average amount of a conventional refi in the first week of August) would be increased by $1,620.

“$1,600 is not a make-or-break amount for most people who have enough money that they can borrow $324,000,” he says, adding that the savings induced by refinancing the same property at 3.25 percent as opposed to four percent work out to about $137 a month.

Lewis says there are at least three ways borrowers can still come out ahead after factoring in the new fee.

First, refinancing a property to shorten the length of the loan could save borrowers thousands of dollars in interest payments. Monthly payments will increase, but any homeowner in a position to absorb the higher payments should enjoy savings that dwarf whatever amount is sent to the GSEs in the form of refi fees.

“Shortening the loan does supercharge your savings,” Lewis says.

Refinancing is also one of the only ways, outside of selling their properties, borrowers can free themselves from having to pay FHA mortgage insurance fees every month. If borrowers opened an FHA loan on or after June 3, 2013, and have built up at least five percent equity in their properties, they can refinance into a conventional loan and convert their FHA mortgage insurance to a private alternative.

Private mortgage insurance has to be paid for two years, but then it’s easily cancellable. Once the loan balance equals 78 percent of the home’s value, private insurance can be ended, resulting in substantially increased savings.

“It’s kind of a two-birds-with-one-stone thing,” Lewis says. “You might be able to get rid of FHA mortgage insurance and grab a lower rate, which is really a win-win situation.”

Cash-out refinances will also remain a profitable option for most homeowners. While the final amount received will be diminished by the Adverse Market Fee, many homes have appreciated at above-average rates thanks to the strength of the U.S. housing market over the past several years. Refinancing allows their owners to take advantage of some pretty favorable market conditions.

“Most people, when they do a cash-out refi, are taking out probably five figures’ worth of refi money,” Lewis says, adding that the interest paid on a cash-out would be lower than that paid on credit card or HELOC debt. It may not be the ideal way to leverage equity, but Lewis says a cash-out refi is a “pretty good way” to pay for renovations.

While Lewis remains in favor of refinancing, he has trouble getting on board with the new fee because he feels the explanation behind it – market uncertainty; hardly a new concern as the COVID-19 crisis enters its seventh month – and the fact that it doesn’t apply to new purchases, leaves something to be desired.

“It’s still a mystery over what this fee really is for. I would love to get a straight answer about that. I just don’t know if that’s forthcoming,” he says.

Lewis believes the fee would appear more reasonable if it had been described by Fannie Mae and Freddie Mac as a way of remaining capitalized while the GSEs navigate the uncertainty sparked by COVID-19.

“But that’s not the ostensible reason for the new charge,” he says. “It would be refreshing, if that was the reason, if they said so.”