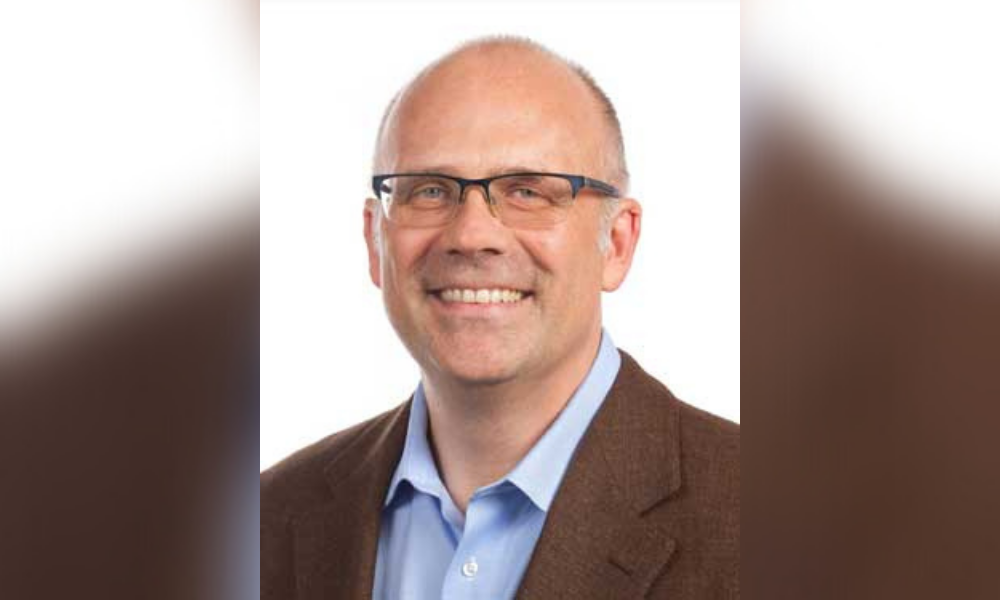 The company announced its entry in the industry in a big way, acquiring Five Star Lender Maverick Funding Corp. in the same year of its founding. Company officials at the time said Maverick’s business would serve as Home Point Financial’s initial mortgage banking platform. With 30 retail branches across 10 states at the time – with a national third-party lending operation – Maverick reportedly had originated more than $3 billion of residential mortgages since 2012.

Amid such growth, parent company Home Point Capital further raised eyebrows last year when it launched its initial public offering on the NASDAQ exchange last January. The successful IPO propelled the firm to the third slot among wholesale lender rankings. Home Point CIO Maria Fregosi told MPA at the time that the stock offering was the culmination of a record 2020 for the company, during which it grew by a rate of 178.5% – representing the fastest growth rate among the nation’s top 35 lenders.

Against the specter of a pandemic, the Ann Arbor, Mich.-based company opted to slash the number of shares it would sell while decreasing its initial offer price to $13 as the Detroit News reported at the time. Expected to raise $94.25 million, shares ultimately closed at $11.32 – a 12.92% decline as major market indexes fell by some 2%, the newspaper reported. The $94 million valuation at $13 per share was already well shy of the $237 million offering the lender had previously proposed.

Still, company CIO Maria Fregosi labeled the public offering a success in that it yielded the company currency should it opt to seek growth capital. She told MPA at the time the offering proved “…we’re a company that’s here to stay and going to thrive.”