Who gives a fact? 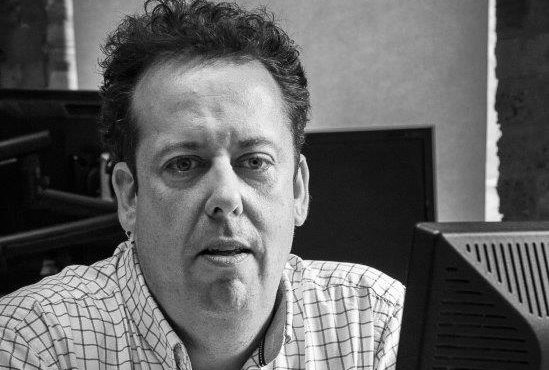 Storytelling is enjoying a renaissance. Facts, by contrast, need a re-branding. They (and taking responsibility for them) are often an inconvenience in modern life.

Facts, even if they are established, are regarded as spin by those that do not want to hear them.  The result is that emotions and instincts fill the vacuum.

This tension is best expressed in the phrase ‘lies, lies and damned statistics’ – mistakenly attributed to D’Israeli by Mark Twain according to Wikipedia (though not sure who is fact-checking that).

Facts feel very last decade in an era where experts are not cool even in government (except when they are dealing with a pandemic and can share the blame).

A teacher once said to me, “Smith, do not confuse the fact you have an opinion with the fact anyone should want to hear it.”

Clearly I listened hard to that advice but I did remember it and you have to admit you won’t see or hear that sentiment in the echo chambers of social media sites or on reality television.

Emotive, often highly-edited and unvetted footage and comment are willingly consumed at face value and have spawned some very questionable narratives indeed.

Does this matter? It’s only social media after all.

Well, the usage stats suggest it does. In lockdown, record numbers of people are getting their news from the echo chambers that are their social media channels.

According to Econsultancy, in March of this year, 36% of people worldwide were watching more news coverage on social media sites, along with 22% spending more time on messaging services such as WhatsApp and Facebook Messenger.

You might think it is odd for a Content Officer to be casting aspersions on the ‘story-telling’ business, but I do believe we need to remind ourselves to make good choices when we are writing and producing content of any nature.

We should not engage in a race to the bottom. Bias, fake news, call it what you will, have been going on since our species began communicating, but the instantaneousness and reach of social media means the good and bad is amplified in equal measure with little scrutiny. We are, and should be, better than this.

I firmly believe effective story-tellers have an authority with their listeners that is built on reputations of hard-earned respect through empathy and an ability to engage the head as well as the heart.

This is hard won and easily lost. Story-telling comes with responsibilities not to slavishly repeat things we know haven’t been or can’t be checked and not to create narratives that we know may not be true. Who gives a fact? I think I do.