Which states have the most residents in financial distress because of COVID-19?

Those struggling with housing debt less likely to vote – study

Casa steps down as AIME chairman 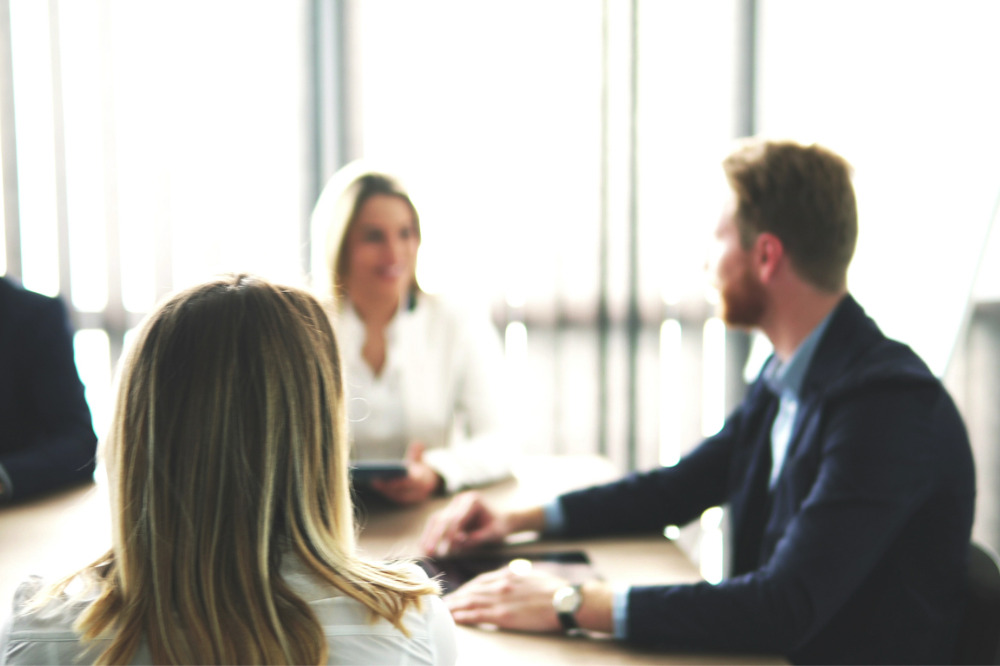 A recent report by WalletHub took a magnifying glass to the economic havoc still being wreaked by the coronavirus to find out which states’ residents have been experiencing the most financial distress. The study, released in early September, can be viewed in a new, harsher light in the wake of President Donald Trump’s decision on Tuesday to end COVID-19 aid negotiations with Democrats in Congress.

The study, written by WalletHub’s Adam McCann, compared all 50 states and the District of Columbia using nine metrics, including average credit score, the change in the number of bankruptcy filings seen in each state from January to July 2020, and the number of people with accounts in distress, defined by McCann as “one which either is in forbearance or has its payments deferred.”

According to the report, the ten states with the most residents in financial distress are:

It’s a relatively diverse list that speaks to the wide-ranging destabilizing power of COVID-19.

Nevada, Florida and, to some extent, New York, have all been decimated by the tourism industry’s induced coma. Louisiana was teetering on the brink of recession even before the pandemic. Residents in states like Indiana, Oklahoma, and Texas, where mask use was politicized and subsequently ridiculed by large sections of the population, have had to deal with extended income disruption as the states fail to get their economies safely up and running. (Data from Tuesday indicated that Indiana had experienced 12 straight days of more than 900 hospitalizations, and that hospitals in the state were treating 1,081 COVID-19 patients, a level the state hadn’t seen since May.)

Breaking down the data according to individual metrics, however, finds that financial distress is virtually everywhere in America.

The states with the highest changes in credit scores from January to August, for example, include Virginia, Rhode Island, and Georgia, in addition to Louisiana and D.C. Delaware, Utah, and Tennessee joined Nevada and Louisiana as the states that saw the greatest change in the share of people with accounts in distress. None of the states experiencing the biggest changes in the number of bankruptcy filings from January to July even appeared in the study’s top ten: South Dakota, Wyoming, Idaho, Utah, and Arizona.

According to WalletHub analyst Jill Gonzalez, the distress being felt has wide-ranging implications.

“On an individual level, the financial distress people are experiencing leads to long term financial damage, such as a drop in their credit scores, late payments and loan defaults, and eventually even bankruptcies,” she told MPA by email. “It can also make people rack up more debt to try to stay current on payments.”

“If they’re unable to work and they’re confined in their homes, residents will be shopping and consuming a lot less. This leads to a drop in budget income that, in turn, will prevent authorities from investing in the development of their states.”

McCann concluded his report by comparing states based on whether they voted Democrat or Republican in the 2016 election. He found that the average ranking for red/Republican states came in at 21.27; for blue/Democrat states, it was 32.76. The smaller the number, the higher the number of distressed residents. It’s an interesting thought exercise, but a distraction from what Gonzalez feels is the study’s key lesson.

“The most important lesson to take away from this study is that the pandemic is far from being over, and people are still going through serious financial troubles because of it,” she says. “While slowly starting to recover, unemployment is still very high, and Americans are looking to their leaders for help now more than ever.”