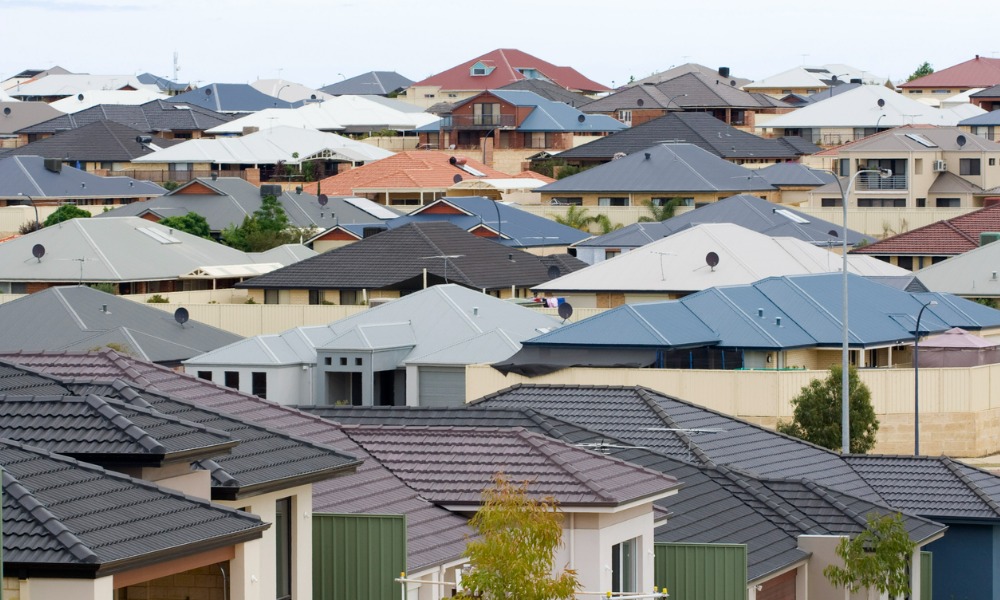 Here’s something that will make you twist and shout: According to the US Census, nearly 40% of homes in the US were built before The Beatles broke up, according to the report. “Clearly, ‘out with the old’ is not something that defines residential listings in the country — particularly in staples like Detroit, Baltimore, or Philadelphia, the report found.

Detroit claims the highest percentage of older homes for sale: 92%. This means that around 2,400 of the 2,600 homes that are currently on the market in Detroit were built before 1970. Here, some of the oldest of the bunch — which were built as far back as the turn of the century — are mostly sold for land value, according to the report.

Baltimore also was found to have an abundance of vintage homes – one of the oldest dating to 1850 recently selling for $175,000, according to PropertyShark. Today, 83% of the current for-sale stock in Baltimore comprises homes completed at least 50 years ago — around 3,200 of all 3,900 current listings. By comparison, just 3% of Baltimore’s current listings were built in the last decade — the same percentage as in Detroit.

While New York City didn’t make the top half of the list, it actually has the largest number of pre-1970 homes on the market with a cool 16,500. In this regard, the Big Apple is followed by Chicago with 6,100 homes built more than 50 years ago, which represents 51% of its current for-sale stock.