Wells Fargo must blame itself for abysmal performance – CEO 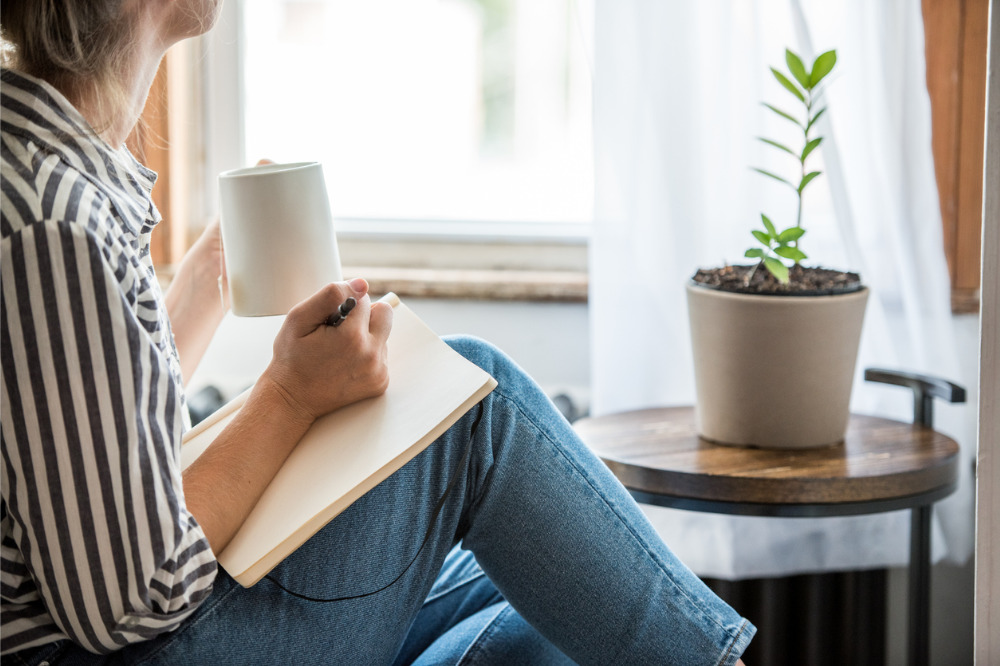 On July 31, the extra $600 per week out-of-work Americans have been receiving as part of the federal CARES Act will be no more. With COVID-19 leading to a fresh round of lockdowns, unemployment still over 11 percent, and an estimated 17.6 million Americans unlikely to return to their pre-COVID-19 jobs, it’s crunch time for both the nation’s leaders and its unemployed workers.

In May, the Democrat-led House of Representatives passed the HEROES Act, which would extend the $600 benefit until January 2021. President Donald Trump deemed the Act “dead on arrival” after its passing, but has since changed his tune considerably, signalling that he is at least in favor of more stimulus checks. The HEROES Act is expected to face stiff resistance in the Senate once it reconvenes on July 20.

But the Senate has no choice but to do something, says Michael Gregory, head of U.S. economics for BMO Capital Markets. The national unemployment situation alone is dire enough to make ending the program a colossal risk – both economically and politically.

“We’re not at that point yet,” Gregory says. “Look at the jobs: We can say, ‘Fine, if we had three-quarters or 80 percent of the jobs back, maybe we could start thinking of winding these things down.’ But not at this point.”

Senate Majority Leader Mitch McConnell has proven himself resistant to almost every bill passed by his Democratic rivals in the House. He may have no choice but to budge this time around, especially with one-third of the Senate up for re-election in less than four months.

“If you’re a Democrat or Republican and you voted to cut off aid without less than half the people getting their jobs back yet, that’s a hard sell. Politically, they’re going to do something,” Gregory says.

What that something is remains a mystery – perhaps a new round of stimulus checks? –  but maintaining some form of enhanced unemployment benefits is considered the most impactful solution by some experts.

As Harvard professor Raj Chetty explains, providing greater unemployment assistance ensures that federal funds will not only go to the people who most need them, they will also be more likely to be recycled back into the economy, which should speed its recovery. A stimulus check delivered to every American, on the other hand, would conceivably lead to well-to-do recipients squirreling the funds away rather than spending them.

“We should be focusing on unemployment insurance and expanding safety net programs like SNAP fundamentally because those programs provide social insurance — they mitigate economic hardship in a time of crisis,” Chetty said in remarks to CNBC.

In a development that will shock no one, the debate around extending unemployment benefits has been heavily politicized, with critics of such payments asserting that it disincentivizes people from working.

“It was clearly the case for some workers in some states where the minimum wage was very low that they were actually getting more money not working than if they were working at their minimum wage job,” Gregory says. “That is a tremendous disincentive. There are a lot of anecdotes of businesses starting up and having a hard time finding the labor they need.”

It’s a line of thinking Chetty disagrees with.

“It’s not that lots of folks who have jobs to go back to are choosing not to go, but there’s no work to do,” he says.

Gregory thinks the eventual solution will involve some sort of incentive component, possibly in the form of continued, though decreased, assistance for people who show a willingness to go back to work. National Economic Council Director Larry Kudlow has suggested the Trump administration was working on a similar measure, but has provided no details.

“It’s still costs the government something, but much less than it did before,” Gregory says.

Whether it’s convincing employers to keep workers on their payrolls or encouraging out-of-work Americans to start pounding the pavement in search of new jobs, Gregory says incentives are the name of the game.

“It’s all about incentives at the end of the day. Incentives for employers to maintain their payrolls and incentives for workers to want to not sit at home and collect cheques,” he says.