What makes a great mortgage workplace?

This mortgage pro just had a banner year – in NYC 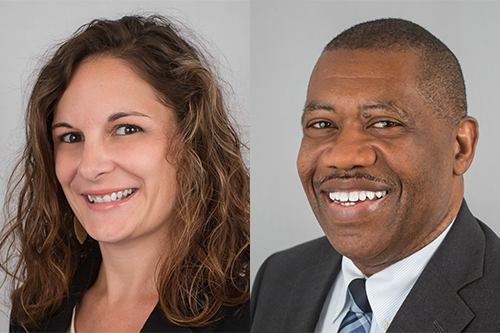 When Dana Montanari and George Ross (both pictured) decided to make a career shift, RCN Capital was already at the top of their minds.

Ross, a seasoned mortgage professional with 24 years of industry experience, was in the mobile home dealership business before joining RCN four years ago. During that time, RCN had already established itself as one of the top lenders and workplaces in the US.

When asked by MPA how RCN had supported them in their own success, Ross and Montanari pointed to four key elements: a good track record, healthy competition, a phenomenal marketing department, and a family environment.

“One of the things that we take pride in as a company is protecting the shield,” Ross said. “That’s about trying to protect our reputation, and every deal that we do, in every transaction that we do with customers, to provide the type of customer service to go above and beyond to really protect the RCN name and brand.”

Ross added that having the “best marketing team in the business” means he and his fellow LOs have leads to work with and the means to turn leads into repeat customers.

Ross praised RCN’s strong servicing department for fix and flips and its capacity to handle borrower requests during the draw process. He doesn’t get calls from upset borrowers during that time and can focus his energies on building relationships and closing deals.

Montanari, meanwhile, has just started out on her mortgage journey, having made the shift from the catering business just over a year ago. She said that RCN’s great workplace culture and friendly competition struck her the most.

“The culture of our workplace is just incredible,” she said. “The work that we do, staying as competitive as we are, staying focused on our goals as a company and what we stand for when it comes to the customer service aspect of what we do, from all of that stems this incredible culture.”

That culture supports its loan officers, but it also pushes them to compete and constantly improve.

“We have our own little internal competition” Ross said. “It’s for a championship belt, like you might see in WWE, that’s given out every month. It helps create a healthy competitive team environment.”

The humongous belt is up for grabs for the LO who comes out on top of the team’s monthly goals. Montanari is particularly proud of her belt wins. Within six months of joining RCN she earned the mini belt twice and the big belt once.

“That’s pretty encouraging and exciting,” Montanari said. “I wasn’t closing as many loans as, say, a senior loan officer, but because of the goals that I had set, I was achieving those really nicely. And so, it’s a really fun encouraging way to be able to do that.”

Although transitioning from catering to the mortgage industry was not exactly a walk in the park, she said that her sales experience helped her manage the learning curve and get a jumpstart at RCN.

“There’s overlap between the industries on the sales and customer service side,” Montanari said. “But there’s not a whole lot of similarity between selling a $40,000 wedding and originating a mortgage, but the customer service aspect and the sales piece of it were ringing true.”

As with so many mortgage professionals, sales became one of her main hurdles during the initial lockdown. However, even when she wasn’t able to conduct many closings, Montanari explained that that downtime enabled her and her team to prepare for the market rebound.

“And so, there weren’t any ‘sales that I could sell,’” Montanari said. “The pause, as we could call it, allowed our teams the opportunity to kind of catch up on things, and make new efficiencies for once we got going again, so that once we did start lending, you know, things became so much smoother, more efficient, we all had a little bit of a recharge. But we continue to work through it. And that was really, really helpful.”

While other companies were handing out pink slips left and right, Ross said that RCN stepped up to provide extra financial support.

“[RCN] paid us commissions to give us that extra to make it through those tough times,” he said. “I just thought that in the midst of the company not taking in any money it was big for them to really step up and provide that extra financial support.”

“The best thing that I feel our company did was, they didn’t lay anybody off.” Montanari said. “They have such a strong business model that they didn’t have to do that. It was incredible to be able to have your staff stay exactly the same to be able to support everybody transitioning to working from home, helping them get set up where they need to, from a team perspective, making sure that there was work for them to do even when we paused our lending.”

Ross explained why RCN, in the midst of a crisis of their own, would support their people like this.

“It goes back to like that family thing,” Ross said. “To me, it’s just the loyalty factor that I’ll never forget. In 2020 they went above and beyond to put a little bit more extra in my pocket, to help me through what was a rough time for us and the whole country.” 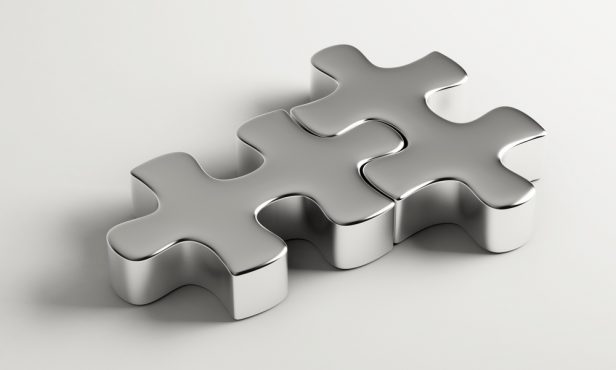