What made housing less affordable in Q3?

Veterans United and realtor.com to give away $100,000 this holiday 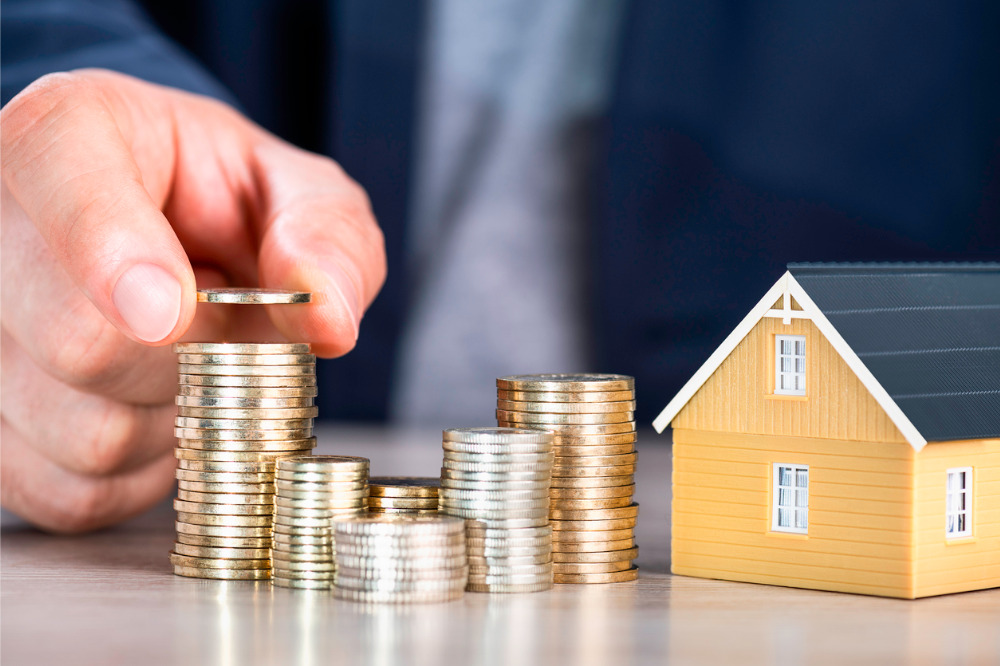 Low mortgage rates and swelling demand saw housing affordability decline in the third quarter, according to the National Association of Home Builders (NAHB)

In Q3 2020, the NAHB/Wells Fargo Housing Opportunity Index (HOI) declined 1.3% to its lowest reading since the fourth quarter of 2018, a sentiment NAHB Chairman Chuck Fowke said is likely due to tight inventory and rising lumber costs.

NAHB’s report also showed that the national median home price rose to an all-time high of $313,000, breaking the previous record-high of $300,000 set in the second quarter of this year. Meanwhile, average mortgage rates were 29 basis points lower in Q3, down to a record low of 3.05% from 3.34% in Q2.

Lansing-East Lansing, Mich. (89.4%), and Scranton-Wilkes Barre-Hazleton, Pa. (89.4%), were tied as the nation’s most affordable major housing markets, defined as a metro with a population of at least 500,000.

“A six-month supply of homes is considered a normal supply and demand balance, and this figure has been running below a four-month rate since July, putting upward pressure on home prices,” said NAHB Chief Economist Robert Dietz. “As builders look to ramp up production, the work-at-home trend is contributing to a suburban shift, meaning that buyers have additional market power to shop for affordable markets.”