What brokers should do, now the refi party is over 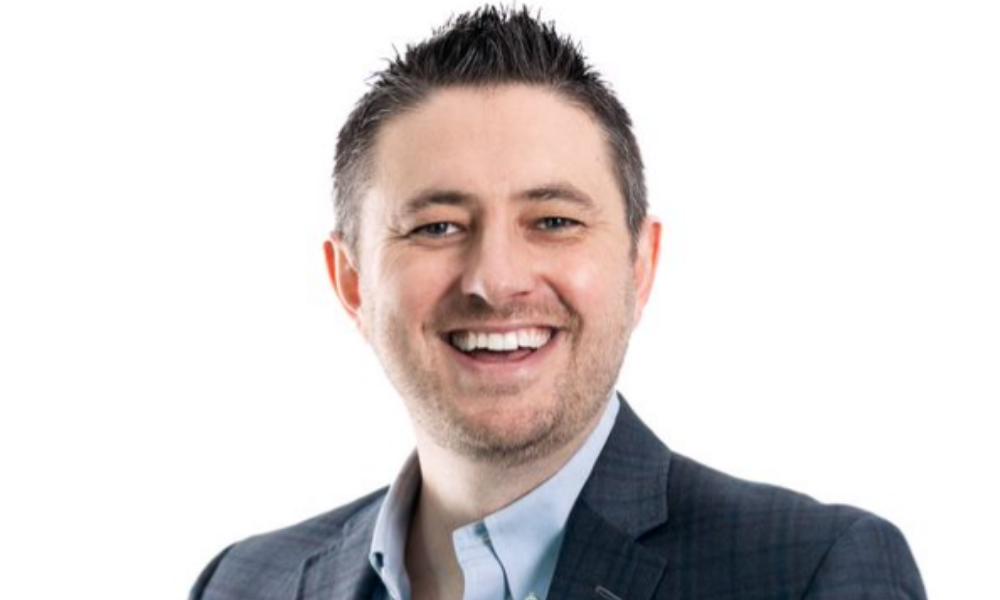 “But when rates go up and the demand goes away, it becomes a more normalized purchase market,” he said, indicating that capacity was then brought into line with the reduced volume flows.

He added that while larger lenders benefited from these conditions, due to the fact they had an advantage from the standpoint of cost, it also created an imbalance.

He said: “We don’t want to see this kind of concept of ‘winner takes all’ – that is not healthy for wholesale. Because if you think about what that means, that’s just retail.”

Wholesale lending offered a myriad of advantages over retail, including adapting better and innovating faster, argued Shoemaker, who, prior to working for Homepoint, had also spent time building retail for consumer direct platforms.

But by having just a few main players dominating the market – with Homepoint being one of them – it reduced brokers’ optionality, he said.