What borrowers need to know about refinancing

Antonio Hachem on building a brand on success and expertise 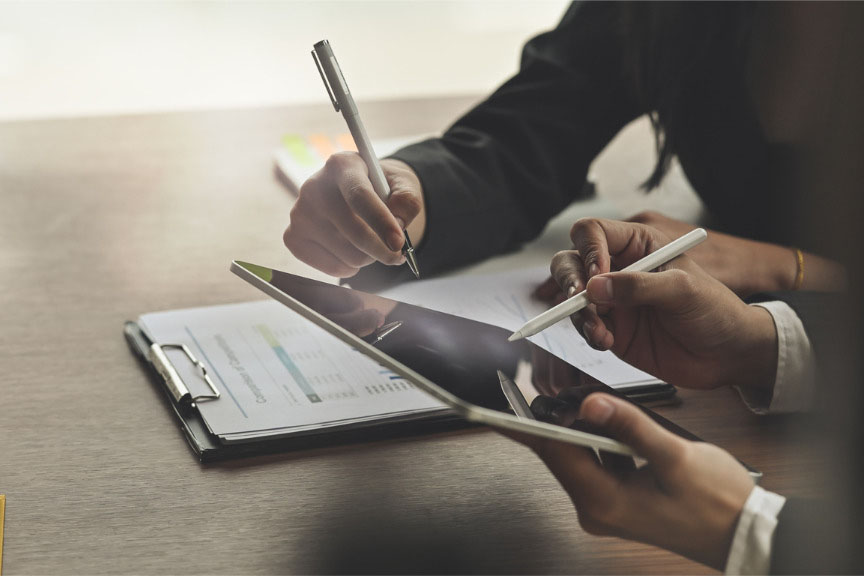 With mortgage rates at record lows, the refinance boom continues despite the challenges of the COVID-19 pandemic. Last month, refis represented the majority of closed loans. But how likely are homeowners in your state to be approved for a refi loan?

The answer: Pretty darn likely in most states. In a new study, LendingTree sifted through data from more than 15 million mortgage applications using the latest Home Mortgage Disclosure Act numbers. The study found that nationally, about 86% of refi applications were approved – and some states had approval rates above 90%.

“Your readers might be concerned about their chances of getting a refi approval, but according to our analysis, most applications are successful,” LendingTree’s Stacia Werksma told MPA.

“Borrowers don’t always take advantage of refinancing despite the obvious financial benefits,” Kapfidze said in the report. “For example, a borrower who took out a $300,000 loan five years ago in September 2015 at 3.91% could save about $300 per month on their payment and more than $15,000 in lifetime interest by refinancing at 2.87% now.”

The study broke down which states had the highest and lowest refi approval rates, based on two key factors: credit score and home-price appreciation.

“Generally, borrowers with a decent amount of equity in their home and a solid credit score can expect a higher chance of approval,” Kapfidze said.

Kapfidze said that 80% or more of refi loans are approved in 48 out of the 50 states – and in no state does the approval rate fall below 78%.

“This is good news for potential refinancers, as it means their odds of approval are strong no matter what part of the country they live in,” he said.

“Ten-year home-price appreciation and a borrower’s credit score correlate positively to the refinance approval rate,” he said. “While there are exceptions and other factors to consider, this means that homeowners who have higher credit scores and whose homes have increased in value are more likely to be approved for a mortgage refinance.”