Wells Fargo in hot water. No, for something else this time 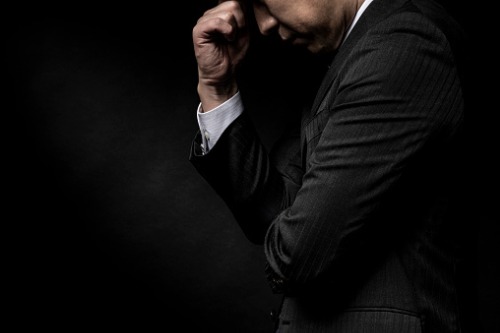 Well, it’s been a few weeks, so it must be time for yet another Wells Fargo scandal.

Wells Fargo CEO Charlie Scharf is in hot water after revelations that he blamed the lack of diversity at the bank on “a very limited pool of Black talent to recruit from.”

Scharf’s comments were made in a June memo that was later obtained by Reuters. In that memo, he said that the bank needed more diverse representation among its top executives.

“While it might sound like an excuse, the unfortunate reality is that there is a very limited pool of Black talent to recruit from,” he said in the memo.

Predictably, it has not gone well since Scharf’s verbal own-goal was revealed. The CEO – who was brought in last year to clean up the numerous scandals presided over by the bank’s previous leadership – was blasted for the comments.

Longtime Wells Fargo nemesis Sen. Elizabeth Warren (D-Mass.) said that Scharf had “an unfathomable blind spot about how and why this giant bank fails to hire, promote, and fairly compensate Black talent – and continues to be a core part of a financial system that scams Black families disproportionately and fuels structural racism in our economy and our society.”

On Thursday, in a memo addressed to employees and released to the public, Scharf apologized for the comments.

“I apologize for making an insensitive comment reflecting my own unconscious bias,” he said. “There are many talented diverse individuals working at Wells Fargo and throughout the financial services industry and I never meant to imply otherwise.”

Rep. Maxine Waters (D-Calif.), chairwoman of the House Financial Services Committee, said Thursday that she “appreciated” Scharf’s apology, but that he still had “a lot of work to do.”

“Charlie Scharf’s comments – spoken to Wells Fargo employees in June and then later memorialized in a memo to them – are sadly familiar to Black people who work in the financial services industry,” she said. “It’s a refrain that many of them have heard even when they are denied jobs for which they are clearly qualified. It’s been repeated so often that it has become a trope. The truth however, is that Scharf’s comments are not just an excuse – they are also highly inaccurate.”