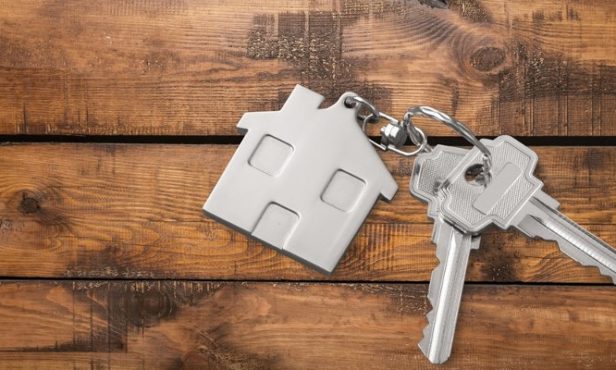 The recent housing boom does not reflect the true state of the market, according to data collected by WeBuyAnyHome.

The research showed that UK house sale inquiries dropped by 33% between January and May 2020, compared to the same time period in 2019.

In contrast, the Scottish property market was the least effected, noting a 12% decline.

Recent HM Revenue & Customs (HMRC) data has found that the number of houses sold in the UK rose by 15.6% between July and August.

However, WeBuyAnyHome has pointed to the recent spike in coronavirus cases and newly announced restrictions, as signs of the potential for a decline in the housing market.

Mark Irwin, marketing director at WeBuyAnyHome, said: “The property market, indeed the economy as a whole, has never seen anything like this before – any person making claims to know what will happen next and when, would likely be using guesswork.

“However, interpreting these figures, we might expect the current “bubble” to last until November, with economic struggles then causing a drop in values by approximately 25%.

“[I expect this to be] felt more acutely in lower value properties that do not benefit from the stamp duty reduction, and as they tend to belong to lower paid workers who may be more susceptible to job losses and sadly being forced to sell.”