Hope Capital links up with Dynamo 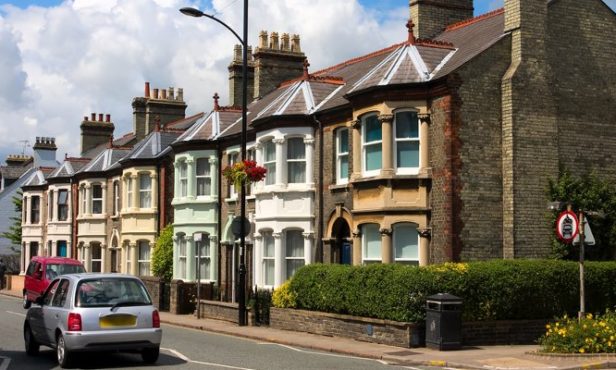 With the average detached home in the UK worth almost £450k, and the average pension pot worth around £50,000 a ‘wealth tax’ set as a low as £500,000 could impact millions of normal Brits, Old Mill has warned.

Last week the Wealth Tax Commission published a paper proposing how a one-off wealth tax payable on all individual wealth above £500,000. Charged at 1% a year for five years would raise £260bn to effectively ‘pay’ for coronavirus.

Old Mill: Flexible furlough must not become a dependency

Stuart Coombe, chartered financial planner at financial at Old Mill, said that while something needs to be done to try and ‘patch up’ the UK’s economy, a wealth tax on anything above £500,000 would effectively ‘trap’ millions of people who are by no means ‘wealthy’.

He added: “Having a wealth tax would be a radical way for Rishi Sunak to raise some much-needed revenue to help combat the cost of the various financial support packages given out in 2020,” said Stuart, “and, given it is seen to target the better off in society there would likely be reasonable public support.

“However, the suggested threshold of £500,000 would cause consternation amongst the middle classes who would be likely to get caught.

“The paper suggests a 1% tax charge on all wealth over £500,000 – this would be an annual charge for five years to raise an estimated £260 billion, and the argument is that significant increase on more traditional taxes would be required to raise equivalent amounts.

“But, given average house prices in some parts of the country –Zoopla figures from the past year suggest in London the average house is now worth £666,842 – I believe that many people who wouldn’t consider themselves “wealthy” would be adversely affected, especially as the value of all wealth would be included in the calculation e.g. pensions as well as any property owned.

“The administration of a new tax would be complicated, especially when the value of some properties is very subjective. There are also issues where pensions are included in the calculation of wealth, but under 55s cannot take funds from their pensions.”

Coombe said that ways around this, such as deferring the sum due, would create even more complexity and delay the Treasury receiving funds, and given that the aim is for an immediate cash injection, this would not solve the problem. He adds that alternative solutions, such as a rise in VAT or income tax would be easier to manage and probably far less controversial.

“I think it is far more likely that there will be increases or changes to one or more of the existing taxes,” he said. “Strong rumours off the back of a recent review suggest that capital gains tax may increase, alternatively increasing the rate of VAT or income tax would be much easier to administer and possibly less contentious.”