“We could dominate the space and touch 80% of every mortgage” 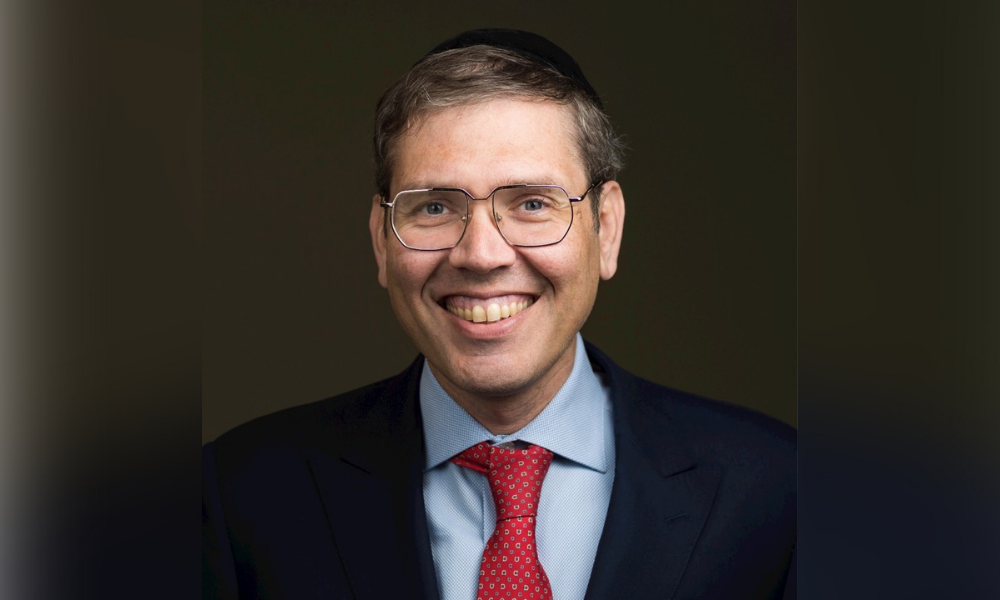 Investors have flocked to back the project and GPARENCY is reportedly oversubscribed, having raised the maximum of $15 million in venture-backed capital from more than 125 real estate professionals, resulting in the largest seed round in the commercial space.

Thinking ahead is part of Zlotovic’s business philosophy and goes some way towards explaining why he decided to quit Eastern Union as CEO.

“The needs of the client have changed. I think actually 100% of borrowers would like to deal with a bank, but they have issues. The banks also want more direct relationships with borrowers, but the current system doesn’t allow for that,” he told MPA.

“I always believed that you should not just look for today, like Wayne Gretzky says, ‘go where the puck is going, not where it’s been’, and this is where the trend is going – the fees are dropping.”

While at Eastern Union, he admitted to feeling frustrated while trying to introduce new ideas. “We made a move to go to a quarter point and 40% of the brokers left in protest. I realized you can’t wear two hats, you either want to build ‘old school’ Blockbuster, or ‘new school’ Netflix. You can’t do both.”