Veterans United and realtor.com to give away $100,000 this holiday 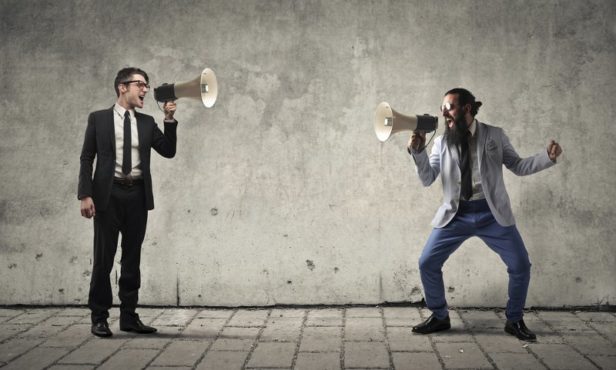 The increased use of technology, as a result of the lockdown, could mean the conveyancing process moves from an emphasis on the buyer and caveat emptor to vendor disclosure, it has heard at a roundtable by Council for Licensed Conveyancers.

Vendor disclosure would put the onus on the seller to ensure that they have provided all the information required.

Failure to do so would allow the buyer to withdraw from the deal without penalty.

Mike Harlow, deputy chief land registrar at HM Land Registry, said: “You would never have wished the pandemic, obviously, but in some respects, it has given us a shot in the arm to actually get on with some of these things rather than talking about them and waiting for the perfect moment to introduce them.”

Mark Montgomery, chief strategy officer at Simplify believes that the main drag on adoption at the moment was firms simply being too busy to contemplate it.

He went on to suggest that there was “two-speed industry”, with some firms recognising the need to change the way they operate and others not.

Montgomery said: “It is tough to see where the second group will be in six or 12 months’ time,”

Stewart Brymer, Scottish solicitor and professor, said: “The way I was taught to examine a title was that you worked on the basis of caveat emptor, all the information is thrown at the purchasing solicitor who wades through it, raises queries, some of which will be answered, some of which will not.

“However, now this information comes faster and is more accurate, so I think we have to consider moving towards a vendor disclosure process instead. Giving people more information will speed up the process – without it, we can have all the little digital bits, but they are not connected and they will be used in the old-fashioned way.”

Beth Rudolf, director of delivery at the Conveyancing Association, added: “Should we think about the idea of vendor disclosure meaning that, actually, you provide what the buyer needs to see anyway, and caveat emptor is really just that tick at the end to say, ‘I got everything that I need to look at to answer the questions of my client’?

Stuart Young, managing director of Etive Technologies outlined that because of the need to interpret the data, he believes that “the role of the conveyancer has actually never more important”.

Sheila Kumar, chief executive of Council for Licensed Conveyancers, concluded: “COVID-19 has made many conveyancers realise that they need to embrace new ways of serving their clients.