What can you do when your client wants to refinance to buy a boat? 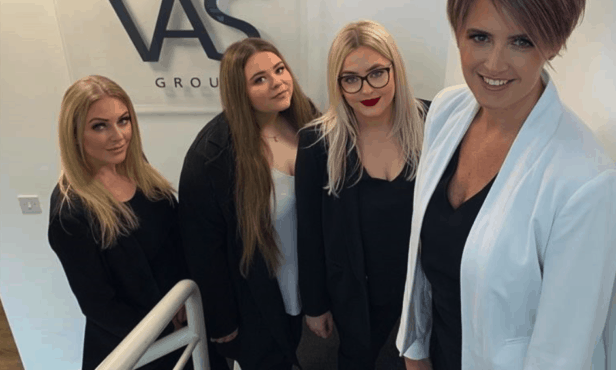 VAS Group, a valuation market specialist, has made four promotions, which has led to the creation of two director roles.

Louise Chapman, who join the firm in November 2017, is now operations director and will control the day-to-day running of VAS panel.

This includes relationship management with both new and existing clients and organising its dedicated panel of valuers.

Meanwhile, Lisa Southall will take the title of finance and compliance director.

Southall originally joined the team in March 2019, and she will now be responsible for all aspects of finance and audit control.

Gina Mayand, co-founder of VAS Group, said: “I truly believe we have one of the best and most dedicated teams in the valuations market and their level of commitment has to be recognised. Louise, Lisa, Natalie and Molly all deserve their promotion because of the leading roles they have played in building the business, and their vision for its future.”

Stephen Todd, co-founder of VAS Group, added: “The group has reached a level where the company requires a far more traditional board structure to meet all future growth aims

“For these roles we only had to look at the people within the business because we have so many exceptional staff who will rise to the challenge.”