Urban vs Suburban Living? Which One Is Best for You? 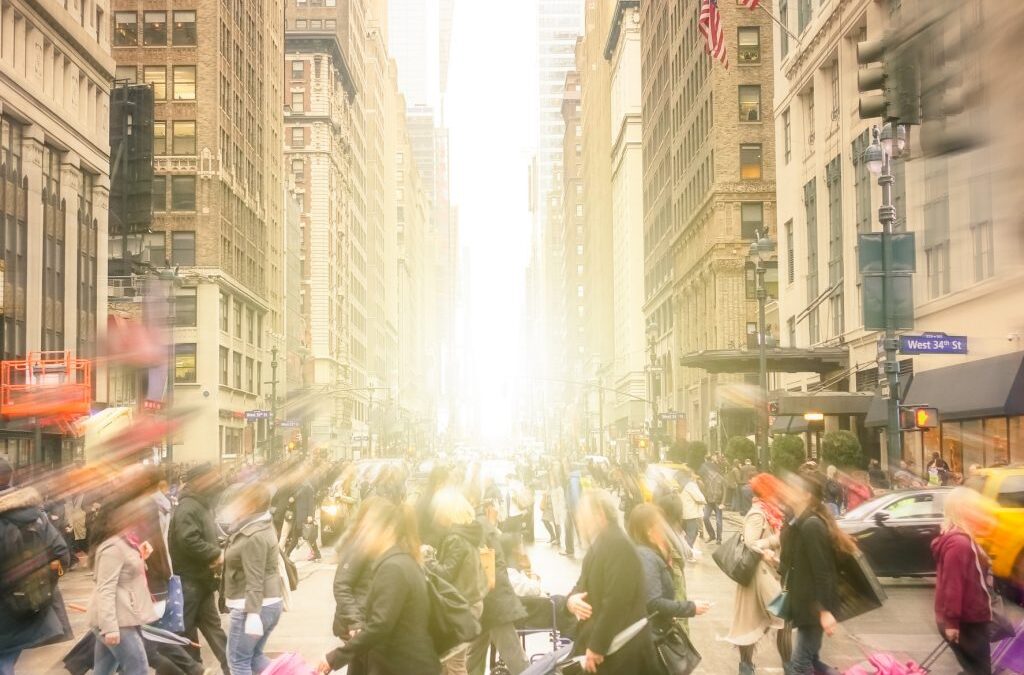 Urban vs Suburban living? One of the most crucial decisions that you will have to make at some point in your life, especially if you are a first-time homebuyer, is choosing whether you would like to live in the city or suburbs.

You might feel tempted to move closer to work in order to save valuable time on commuting, or to the quiet and tranquility of the suburbs to start your family. Which one should you choose?

We know that it can be overwhelming and confusing to figure out which factors are most crucial to consider when making the important decision between the suburbs and the city. And it also depends on your situation. For example, if you are a young professional looking to be close to the action, then you will probably prefer urban life. On the other hand, if you are looking the start a family, then living in the suburbs will probably suit you better.

To help you decide what is best for you, here are some key advantages of living in the city and the suburbs.

You probably know that businesses are more abundant in urban areas because of cities’ large populations. This is why living in a city, such as San Diego or Chicago, offers residents an excellent set of options to advance their careers.

Although jobs in the suburbs are slowly shrinking, note that employment opportunities in most city centers in the US are skyrocketing. However, keep in mind that more job opportunities also typically means more competition among viable candidates.

There is no doubt that most major cities, such as New York City, usually have well-maintained public transit systems. These systems allow residents to get around town with convenience and ease. And that is not all; you usually do not need to go far in order to find what you are looking for, whether that is entertainment, food, or work. Also, living in the city allows you to use ride-sharing apps, which have become very popular.

(READ: Why Living on the East Coast Can Be So Delightful)

You probably know that overall, public schools are considerably better in the suburbs compared to the cities. For example, graduation rates are also usually higher in the suburbs. This is why suburbs are a much better living option for families with school-age kids. Urban areas, in contrast, tend to have fewer resources and also have more disadvantaged students.

If you are like most people in the US, safety is your primary concern when deciding where to live. As suburbs usually have a lower population, on average, than the cities, you will be pleased to know that living in a suburb is a much safer option. Most suburban areas have a lower crime rate compared to nearby cities.

And major cities in the US have a property crime rate that is 2 times higher than nearby suburbs, according to the Federal Bureau of Education. And this makes suburbs more neighborly.

In the ending, choosing between urban versus suburban living will depend current on your needs, probably plans for the future (peaceful retirement), and preference.