Accord increases availability of API tech 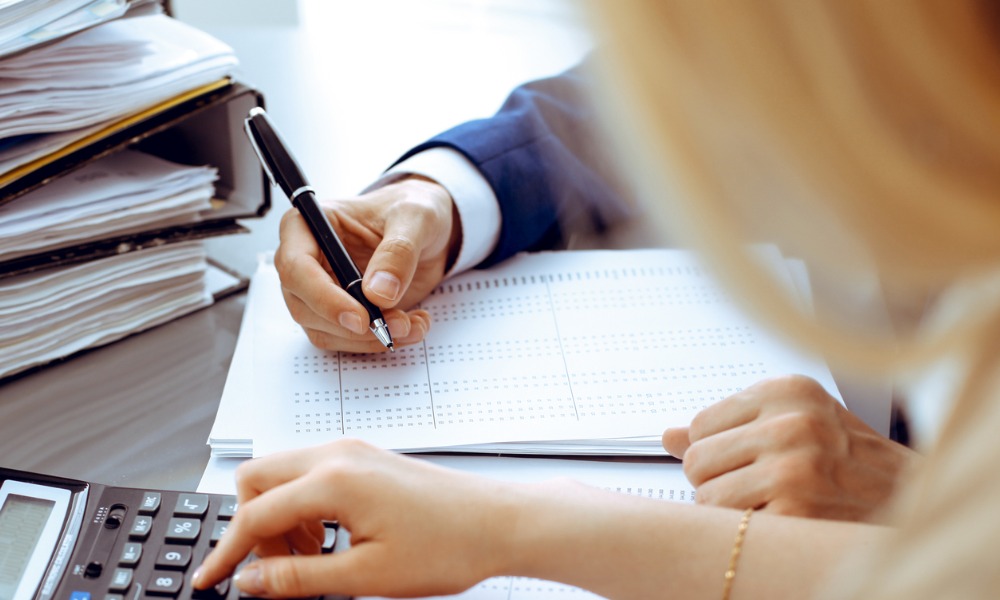 “We demonstrated the strength of our business by delivering our best quarter of all-time in terms of overall production and purchase production,” Ishbia said. “As we have said previously, UWM is built to succeed not only when there is a refi boom and margins are at record highs, but also when margins are compressed, and purchase business drives the volume.”

Ishbia noted in the release that much of the result can be attributed to the company’s growth foundation, “particularly in the rapid growth of our purchase production, and also evidenced by the renewed focus on jumbo, manufactured homes, and FHA.”