Uncertainty is nothing new in the mortgage market

Anthony Casa to step back from AIME leadership 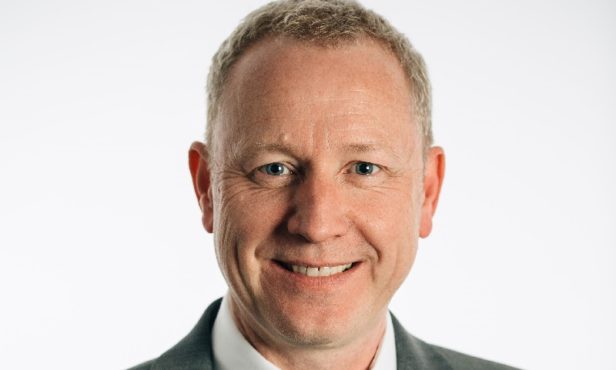 As far as I’m aware, no-one is making a living today as a soothsayer. If they are, well good luck to them, because I defy anyone to try and predict what will happen over the course of the next week, let alone six months-plus.

What we are however able to say, particularly those of us working in the housing and mortgage market, is that we should be used to the uncertainty by now.

Given what has occurred, it’s a wonder that housing activity has been so robust. But it has, and with the housing market – in some parts of the country at least – having returned to a sort of normality, plus the recent government intervention on stamp duty, then we might reasonably anticipate growing activity levels.

The big question of course, and this is one for the soothsayers, is where that activity might come from because by targeting certain borrower types who may be more likely to purchase/remortgage, advisers might well ensure they are best placed to tap into that demand and turn it into regular clients and ongoing income.

In that regard, it might be useful to look at some borrower demographics and explore where increased demand for mortgage advice might come from.

Firstly, and this looked like it was going to be a trend even before the Government’s stamp duty announcement, is one founded on our ‘new world’ post-lockdown, especially in light of the way increased numbers of employees have worked remotely over this period.

It’s a fact that the daily commute will still exist for large numbers of workers. However, we may see some notable reductions in the number of times the journey to work is made, and therefore the working-at-home environment will become a greater priority for buyers. Rightmove recently reported a significant increase in the number of people searching for more rural properties, as well as those looking for homes with gardens/office space.

Complementary to this, is the notion that if people don’t have to commute as extensively, they can potentially live further outside the big cities than they currently do.

As evidence of this we have Zoopla figures suggesting 16% more £1m-plus homes in England were under offer at the start of June, compared to pre-lockdown. Again, suggesting that people may be happy to live further away from traditional work-hubs and, as a result, able to secure more house for their money in those areas.

And we have to weave into this the changes to stamp duty announced by the Chancellor earlier this month, because they may tell us a lot about which types of borrowers will be encouraged by a number of these factors.

While Rishi Sunak talked a lot about first-time buyers, the fact that the stamp duty holiday is also open to landlords/additional property owners, might well mean they are not the major beneficiary of this move, especially if we look at the current situation in terms of access to higher LTV mortgages.

Instead, we might see a significant impetus in demand from landlords, but also second-steppers, those who want to move up the ladder, and also last-time buyers. Essentially, it’s those who have a level of equity in their properties which will allow them to make a move or investment purchase, secure a mortgage at a highly competitive rate and also be able to do this relatively quickly in order to secure the stamp duty holiday/saving.

Having that track record of ownership and being able to show a good history of payment over a length of time means they are highly desirable for lenders who are currently much more inclined to be active at lower LTVs.

Even those homeowners who may be taking mortgages into retirement might well seem a better bet for lenders than those starting off their journey, and there’s no doubting that advisers are now able to tap into a much larger breadth of later life mortgage products than they have been able to before.

It’s often suggested that stamp duty holidays and changes only tend to help those who were going to purchase anyway, but for certain existing borrower demographics, with equity to their name, and fuelled by a desire to change their work/life arrangements in a post-COVID-19-lockdown world, this actually might be the further incentive they needed to engage with the housing market.

In that sense, advisers might find their marketing will find fruitful ground in those areas populated by homeowners/existing clients/older borrowers, and the like. We always need the strong lifeblood of first-time buyers but, in the short-term, it may be those already on the ladder who have the biggest compulsion to act quickly.