Getting comfortable with high LTVs 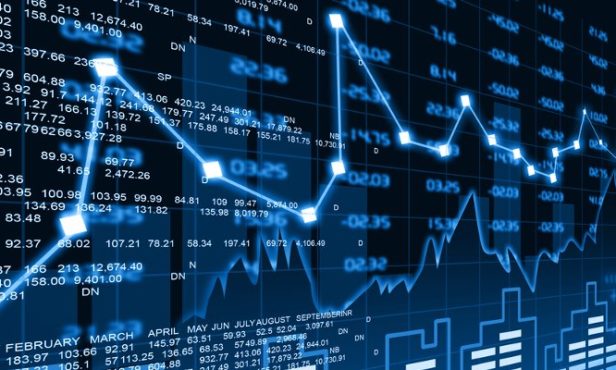 The top 10 mortgage lenders remained unchanged in 2018, in terms of both the value of gross lending and of mortgages outstanding, according to the UK Finance Largest Mortgage Lenders data.

Lloyds Banking Group alone held 17.2% of the market in terms of gross lending, and 19.7% in terms of mortgages outstanding.

However, outside the top 10, which is predominantly taken up by the large, established names, there have been some notable changes in the rankings.

Skipton Building Society increased its gross lending from £4.1bn to £4.6bn, moving from 13th to 11th on the list.

Legal & General Home Finance also saw a substantial increase in the value of mortgages outstanding, from £3.1bn to £4.2bn, as did more2life, from £2.2bn to £3.1bn.

Lloyds Banking Group also topped the list for the value of buy-to-let (BTL) mortgages outstanding, at £48.6bn, although this was a drop from £50.57bn in 2018.

Although the main players remained much the same in the top 10 for BTL mortgages, there was substantial movement within the ranks.

Specialist lending in the BTL market grew by £1.1bn, and in the full market by £0.4bn; lending by banks increased by £2.7bn and £7.5bn, respectively.

Callum Bilbe, analyst – data and research at UK Finance, said: “One of the possible explanations for this growth in the large banks could be a decline in lending from direct competitors, coinciding with the introduction of ring-fencing at the start of 2019.”

He added: “In a nutshell, ring-fencing meant that by the start of 2019 the largest UK banks were required to keep their core UK retail banking separate from the rest of their banking activities (such as investment).

“Because UK retail banking is ring-fenced, it means there are only certain things that banks can do with the money from borrower deposits.

“As deposit levels are on average higher than lending levels, these large lenders have used surplus retail deposits in the ring-fenced organisation to increase mortgage lending.

“This increase in supply of mortgages has contributed toward the average price of new mortgages dropping significantly, as larger building societies and mid-tier lenders compete with the largest banks to attract borrowers to their products.

“Additionally, larger lenders are able to take advantage of the internal ratings-based approach (IRB) to capital weighting (as opposed to the standardised approach that smaller firms follow).

“This further reduces the cost of funds for larger lenders, helping to drive down pricing.

“As a result, those smaller lenders on the standardised approach have found it more difficult to compete in the mainstream market where ring-fencing and IRB have lead to the largest firms dominating market share.

“This hasn’t reduced the diversity of the mortgage market, however, as specialist lenders continue to thrive in market segments where manual underwriting is required, such as for self-employed customers or those with more complex incomes.

“Larger, and to some extent mid-sized firms, are less able to compete in these segments as their largely automated systems are unable to provide the tailored approach to these loans that is required.

“Overall, despite this increase in market share from the largest banks, the mortgage market has remained competitive with a variety of different types of lenders catering for all borrower needs.”