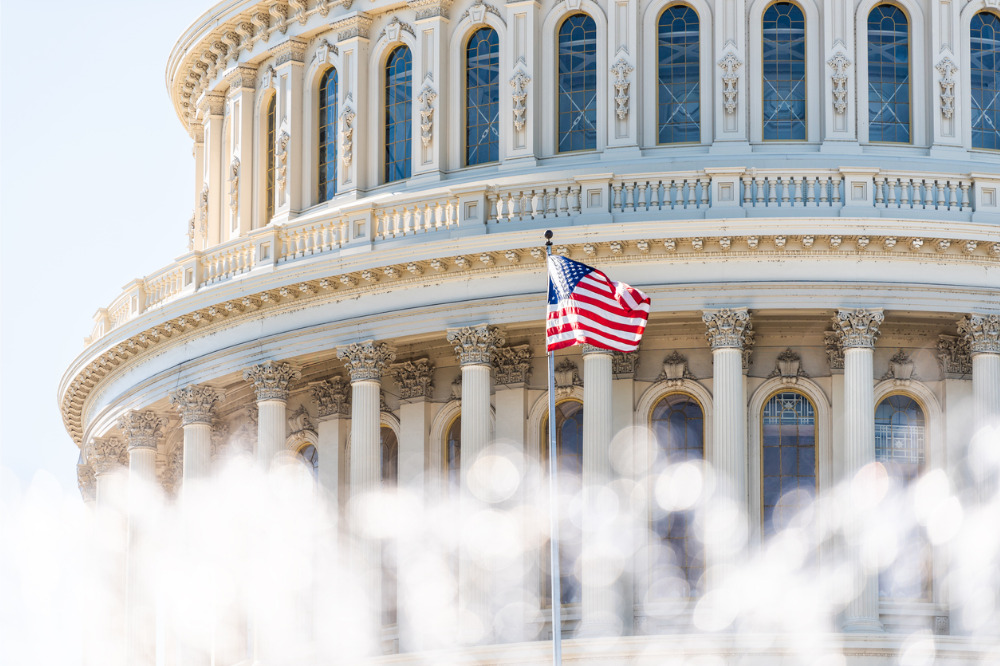 On Tuesday, Dana T. Wade was confirmed by the U.S. Senate to be the country’s new Assistant Secretary of Housing, Federal Housing Commissioner. The final vote, 57-40, further illustrated the bi-partisan support Wade has received since being nominated for the roll by the Trump Administration in February.

“Dana is ideally suited to succeed Commissioner Montgomery as head of FHA and I applaud the nomination,” Ed Delgado, president and CEO of Five Star Global said at the time of Wade’s nomination.

Wade will be heading FHA at a particularly dicey time. At the time of her nomination, COVID-19 was still a looming threat. It has since rampaged across the U.S. economy, and its effects on homeowners is still undetermined. Wade referenced the challenges in a May 5 nomination hearing.

“If confirmed, I will commit to do everything I can as FHA Commissioner to help the country emerge from the COVID-19 pandemic healthier, stronger, and with a more prosperous economy,” she told the Committee on Banking, Housing, and Urban Affairs.

During the hearing, Wade said the lessons she learned during the Great Recession have prepared her for dealing with today’s crisis.

“I learned that during times like these, it is important to make sure assistance quickly reaches those in need and that we maximize the effectiveness of every Federal dollar,” she said shortly before outlining her three priorities for FHA: protecting current FHA homeowners and assisted renters manage the COVID-19 crisis, ensuring FHA has proper staffing and resources in place, and monitoring risk to taxpayers of losses stemming from COVID-19.

As acting Federal Housing Commissioner and Assistant Secretary for Housing from July 2017 until June 2018, Wade was in charge of more than 2,400 employees. She was responsible for implementing risk management and monitoring of the FHA’s portfolio, valued at the time at $1.3 trillion. In her year-long tenure as Program Associate Director for General Government at the Office of Management and Budget, which ended in December, Wade oversaw the budgets of six Executive Branch agencies, including the Department of Housing and Urban Development.

Wade’s path to the Commissioner’s seat was relatively smooth, although she did clash with Ohio Senator Sherrod Brown during her confirmation hearing over her time at OMB. Brown questioned Wade about the Office’s approval of two rules that would undermine the Fair Housing Act and cost the federal government money.

But at least one lender who makes fair access to housing central to their business models applauded Wade’s confirmation.

“During her confirmation hearing, Ms. Wade stated she will do everything possible as FHA Commissioner to help the United States emerge from the COVID-19 pandemic as a better country,” read a statement from CBC Mortgage Agency President Richard Ferguson. “This is especially important for Americans of color, who have suffered the brunt of the impact from the health crisis. CBCMA looks forward to working with Commissioner Wade on down payment assistance models that can safely and sustainably improve access to homeownership.”

“During her tenure at HUD, Ms. Wade has been an integral part in strengthening the various programs that provide affordable housing opportunities and assistance to homebuyers and renters,” Broeksmit said in a statement. “With her expertise and experience, I am confident that Ms. Wade will be successful in developing workable solutions during this unprecedented time.”

“I’m extremely grateful for this opportunity to hit the ground running during this critical time for our nation’s housing markets,” said the new Commissioner. Mortgage Professional America wishes her luck.