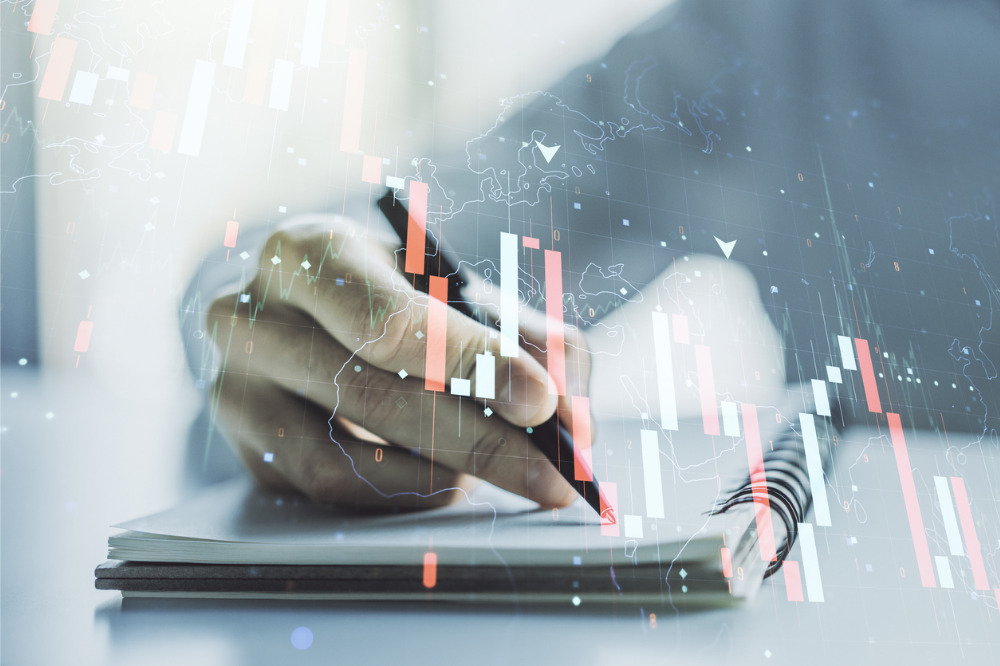 The real estate industry has continued to thrive even at a time when the US economy may be on the brink of collapse, according to a report from the LegalShield Law Index.

Consumers stayed somewhat confident in their finances in July despite the coronavirus economic freefall. The LegalShield Consumer Financial Stress Index remained stable, inching down 0.1 points to 66.4 in July, as Americans awaited the outcome of negotiations for the second round of stimulus checks.

“For the first time in US history, American consumers are facing an imminent economic collapse because of political gridlock in Washington D.C.,” he said. “The earlier actions of Congress and the Federal Reserve forestalled a full meltdown of the US economy, but without additional economic aid now our data suggest that we are on the precipice of an epic wave of small business and personal bankruptcies.”

The LegalShield Bankruptcy Index deteriorated in July – spiking 6.9 points from 23.4 to 30.3 month over month. Although the index is still below pre-pandemic levels, this is the most dramatic increase in the series history.

Meanwhile, the Housing Activity Index continued to improve, reaching a new high for the third straight month. The index rose 1.7 points to an all-time high of 128.4 in July. This gain and broader housing data suggested construction activity will continue to recover in the near to medium term. The LegalShield Real Estate Index also posted a record high, up 1.1 points in July to 107.5 – the highest in 14 years.

The Foreclosure Index, on the other hand, declined 1.1 points to a near-historic low of 38.9 last month. But there is evidence that shows foreclosure activity could surge in the coming months without a moratorium on evictions.

“In July, total intakes – consumer inquiries into specific legal services – surpassed 90,000 for the first month since January and were at the second-highest level in nearly eight years, since August 2012,” Bell said. “We are setting new record intakes each month around landlord-tenant, billing and employment issues, showing the pain is only worsening. President Trump’s recent executive actions are helpful only in focusing attention on the problem, not in solving the plight of millions of Americans. Only Congress with the power of the purse can do that, and lawmakers need to act boldly and quickly before we spiral completely out of control.”