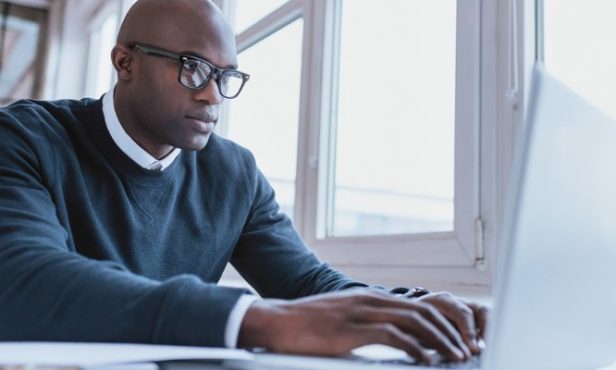 Mortgage searches are now just under 80% of the year’s high on a seven-day rolling period, according to Twenty7Tec.

However, Twenty7Tec noted that this week has often been among the busiest for mortgage searches in previous years.

The data also noted that residential searches were at 78% of the year’s high on a seven-day basis.

Furthermore, ESIS document numbers are down 6% on last week at 83.68% of the year’s seven-day high.

James Tucker, chief executive and founder of Twenty7Tec, said: “Although residential searches will have felt a lot quieter in recent days, the levels have only now just dipped below those of the spring peaks ,which we hit a week before the first lockdown began.

“The market has been operating at incredibly high levels for months now, but we believe that we are likely to see the usual pre-Christmas ebb over coming days.

“That said, 1 December ranked as the 20th busiest day for BTL mortgage searches all year as buyers were clearly looking to beat the stamp duty deadline.

“Their slightly later deadline to benefit from the stamp duty holiday is down to BTL mortgages being slightly quicker to process than residential mortgages.

“Documents fare a little better than searches this week, but the picture is still one of less activity than we might expect at this time of year.

“That’s due to a combination of factors, including broader economic uncertainty and the end of the stamp duty holiday having propped prior weeks’ activity.”