COVID-19 has exposed the cracks in mortgage modification reporting 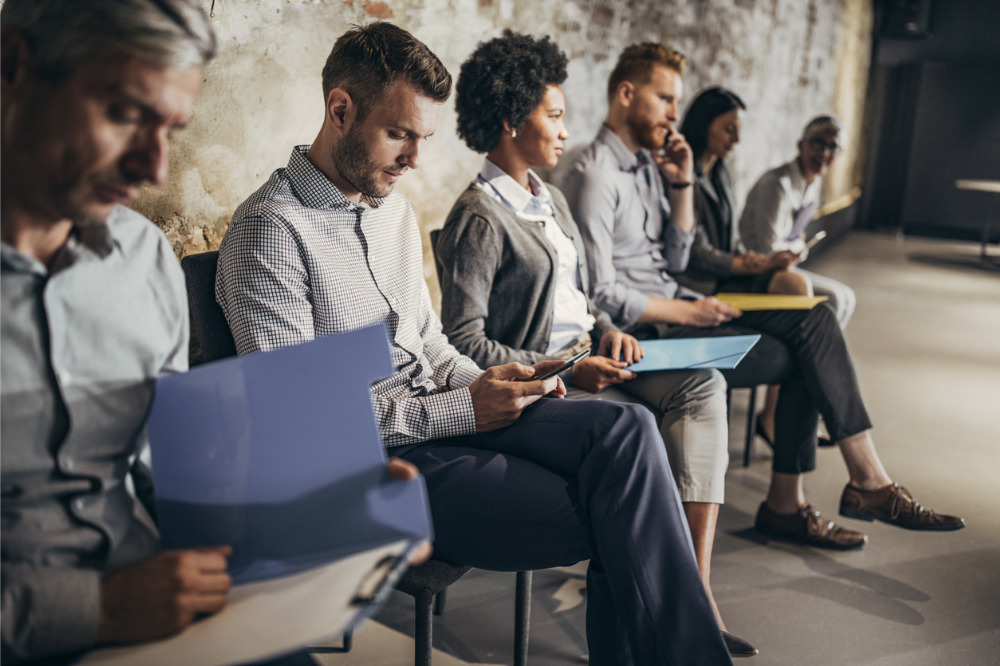 On Saturday, Donald Trump signed four executive orders intended to provide unemployed Americans with some semblance of COVID-19 assistance after negotiations between Republicans and Democrats around the parameters of a new relief bill collapsed on Friday.

Speaking from Trump National Golf Club in Bedminster, New Jersey, the President said the four actions “mean bigger pay checks for working families as we race to produce a vaccine,” but there is little indication that Trump’s orders will have an immediate impact on at-risk renters or homeowners – if they are enacted at all.

The controversy around the constitutionality of the orders is both real and glaringly obvious. Congress, despite its baked-in flaws and woefully childish bi-partisanship, has the final say over federal budget matters. The President cannot spend the country’s money by fiat, and an attempt to do so could lead to court challenges and slow the delivery of what little actual aid exists in his four directives.

The good news: Anyone paying off a student loan will welcome the extended relief Trump provided them.  Their loan payments can be deferred until the end of the year.

The bad: Anyone else looking for a lifeline in the new measures, particularly unemployed renters and homeowners, are unlikely to feel any more secure now than they did last week.

Concrete help for renters: None

Trump’s “Executive Order on Fighting the Spread of COVID-19 by Providing Assistance to Renters and Homeowners” is an assistance bill in name only. Looking at the text of the order, there are plenty of details around the health risks of homelessness and the CARES Act’s provisions for helping renters and homeowners (and, of course, multiple references to China’s role in the coronavirus crisis).

“Accordingly,” the order reads, “my Administration, to the extent reasonably necessary to prevent the further spread of COVID-19, will take all lawful measures to prevent residential evictions and foreclosures resulting from financial hardships caused by COVID-19.”

And yet, the order contains no actual strategy for keeping Americans in their homes. There is no extension of the federal moratorium on evictions, which the FHFA had already extended until August 31. Instead, the order says the Secretary of Health and Human Services and the Director of CDC “shall consider whether any measures temporarily halting residential evictions of any tenants for failure to pay rent are reasonably necessary to prevent the further spread of COVID-19 from one State or possession into any other State or possession.”

Unemployment is still historically high, so those measures are obviously necessary. Tasking two department heads with allocating resources to discovering a known fact is like asking the heads of NASA to work together to determine whether or not there are still clouds in the sky. Sure, they can do it, but why would they need to?

The order also asks the Secretary of the Treasury and the Secretary of Housing and Urban Development to “identify any and all available Federal funds to provide temporary financial assistance to renters and homeowners who, as a result of the financial hardships caused by COVID-19, are struggling to meet their monthly rental or mortgage obligations.”

There is no directive to distribute these funds, only an urging to “identify” them. What’s to be done with them once they’re identified?

The order goes on to say that the HUD Secretary shall “take action” to promote “the ability of renters and homeowners to avoid eviction or foreclosure resulting from financial hardships caused by COVID-19”, and that that action “may include encouraging and providing assistance to public housing authorities, affordable housing owners, landlords, and recipients of Federal grant funds in minimizing evictions and foreclosures,” but that’s as far as it goes. There are no dollar amounts or dates anywhere in Trump’s order that would give renters or homeowners a sense of security going forward.

“While it has the illusion of saying, ‘We’re going to have a moratorium on evictions,’ it says ‘I’m going to ask the folks in charge if that’s feasible,’” House Speaker Nancy Pelosi told Fox News Sunday.

Another of Trump’s orders calls for the deferral of payroll tax collections for workers earning under $100,000 a year, which could provide short-term relief for Americans who are actually working, but it’s hard to see how such a measure would help anyone collecting unemployment insurance.

Granting a payroll tax holiday will have far-reaching implications. First, because the payroll tax takes money from workers’ pay checks to pay for programs like Social Security and Medicare, both programs will see a drastic decrease in funding, if only until the end of the year. Workers who avoid paying the payroll tax will still be called on to pay it once the deferral period ends.

“This fake tax cut would also be a big shock to workers who thought they were getting a tax cut when it was only a delay,” Democratic Senator Ron Wyden told the Associated Press. “These workers would be hit with much bigger payments down the road.”

Expanded unemployment: Unlikely in this form

The $600 per week unemployment insurance payments that helped keep millions of unemployed Americans fed and in their homes expired on August 1. How to revive the program has been one of the central sticking points in negotiations between Republicans and Democrats.

First, states hoping to access the assistance will need to kick in 25 percent of the cost. That is a tall order considering the sad state most state coffers are in after providing almost six months of financial support to their residents. Ten states have already borrowed almost $20 billion from the Treasury Department to cover their share of UI payments. New York Governor Andrew Cuomo estimated on Sunday that Trump’s proposal may cost the state $4 billion.

“The concept of saying to states, you pay 25 percent of the insurance, is just laughable,” Cuomo said. “It’s just an impossibility.”

Any state that lacks the funds to contribute or is otherwise reluctant to participate in the program will receive nothing.

The money in question would not be delivered through states’ unemployment insurance programs, which means those states hoping to make use of it will be required to create and implement a new system for distributing the additional aid, a process that could take months.

“This is a brand-new program,” said the National Employment Law Project’s Michelle Evermore in comments to CNN, “it’s an assistance program for lost wages, it requires the creation of an entirely new administrative system. The states that don’t get the program set up as quickly as other states aren’t going to get any funding because it will run out.”

There was support for Trump’s executive orders, but only where one would most expect to find it.

“Democrats have sabotaged backroom talks with absurd demands that would not help working people, I support President Trump exploring his options to get unemployment benefits and other relief to the people who need them the most,” Senate Majority Leader Mitch McConnell said in a statement Saturday.

“This is no art of the deal,” Biden said in a statement. “This is not presidential leadership. These orders are not real solutions. They are just another cynical ploy designed to deflect responsibility. Some measures do far more harm than good.”