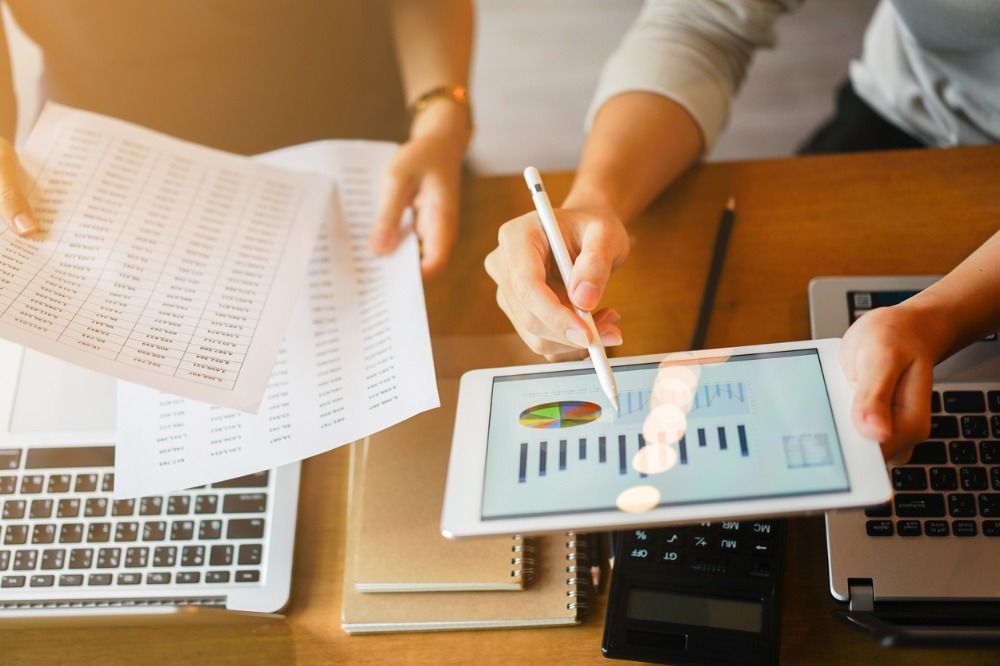 The second quarter posted the largest quarterly origination volume on record, with nearly $1.1 trillion in first-lien mortgages originated in the quarter, according to data released Tuesday by Black Knight.

“Despite the nation being under pandemic-related lockdowns for much of the quarter, a record-breaking surge in mortgage originations occurred in Q2 2020, driven by the record-low interest rate environment,” said Black Knight Data & Analytics President Ben Graboske. “Nearly $1.1 trillion in first-lien mortgages were originated in Q2 2020, which is the largest quarterly origination volume we’ve seen since first reporting on the metric in January 2000.”

Refi lending shot up more than 60% quarter over quarter, and skyrocketed more than 200% from Q2 of last year, accounting for almost 70% or all Q2 originations by dollar value. Purchase originations dropped 8% year over year due to the impacts of COVID-19 on the traditional spring home-buying season, Black Knight said. However, mortgage rate-lock data – a top indicator of lending activity – indicates that the home-buying season wasn’t canceled, but merely pushed forward into the third quarter.

}Purchase locks in Q3 2020 have already made up for the losses of a COVID-impacted Q2 – and then some – based upon normal seasonal expectations,” Graboske said. “In fact, rate locks are suggesting we could see Q3 purchase lending break typical seasonal trends and rise by 30-40%, which would push us to a new record high. Likewise, while Q2 refinance activity was record-breaking, refi lock data suggests Q3 refinance volumes could climb even higher.”

Locks on refis expected to close in Q3, assuming a 45-day lock-to-close timeline, are already up 20% from the second quarter, Graboske said.

“With market conditions as they are and given the recent delay of the 50-basis-point fee on GSE refinances until December, we would expect near-record low interest rates to continue to buoy the market,” he said. “After all, there are still nearly 18 million homeowners with good credit and at least 20% equity who stand to cut at least 0.75% off their current first-lien rate by refinancing.”