Tributes pour in for Benson Hersch

After a landmark year, CIVIC president sees a bright future 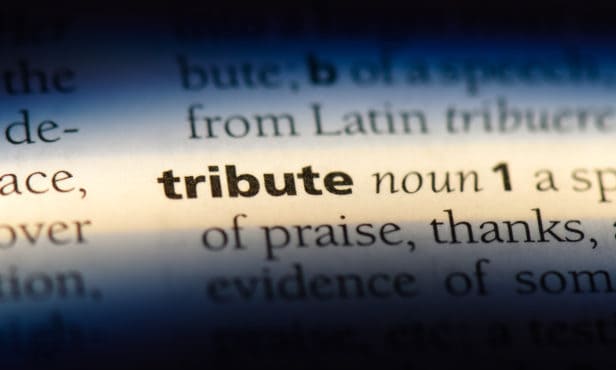 Tributes have been pouring in from the industry following the sad news that former ASTL chief executive Benson Hersch has passed away.

Hersch stepped down from the role with the association in December 2019 after seven years.

He was hugely respected and well liked throughout the industry and will be sorely missed.

“Benson was somebody I got to know quite well, a man often of few words but they were wise words.

“Over his many years in the short term market he had amassed more knowledge than most about how the sector should move forward and he used that knowledge to great affect in his role at the ASTL.

“Vic Jannels knew he had big South African feet to fill knowing he was following a much respected character in the industry.

“I have known Benson for nearly 20 years, first as a client, then in my dealings with ASTL.

“Aside from the analytical mind, the encyclopaedic knowledge he should be most remembered for his integrity and kindness.

“On my desk sits an amethyst. That is a present from Benson.

“A bright stone for Brightstone, he proudly announced as a good luck present on moving to new premises.”

“Benson was one of the first people I met when I joined the short term lending industry.

“I was struck by his passion for what we do and his determination to improve our standards.

“We will all miss him dearly.”

“I was deeply saddened to hear of the passing of a much loved industry friend.

“I always enjoyed Benson’s arguments with me over various industry and non-industry subjects, and my continual attempts to make him the butt of my bad jokes were always taken in good humour.

“I will miss him, as will many others.”

“I am extremely sad to hear the news of Benson’s passing.

“Benson was a fantastic man and a key figure in driving the lending industry forward during his seven-year tenure as chief executive of the ASTL, where I was lucky enough to serve with him on the executive committee for a couple of years.

“He will be greatly missed and on behalf of the team at Hope Capital, we would like to express our sincere condolences to Benson’s family and friends at this difficult time.”

“When I joined the industry, Benson had already been the recognisable face of the bridging community for many years.

“It was largely due to his influence that, in cooperation with others, the bridging sector has reached its present state of pre-eminence.

“I had the pleasure of working with him on the board of the ASTL, which he shaped into the influential and respected organisation it is today.

“So many of us working in the bridging market today owe a lot to Benson, not only for his knowledge and understanding but especially for his counsel.

“He will be sorely missed.”

“I was so sad to hear of Benson’s passing. I knew he’d been unwell for some time.

“I learned so much about all areas of lending through the experience of working alongside him after I joined Cheval back in 2007.

“I will always be grateful for his strong guidance and support.

“It was in no small measure down to Benson’s influence that I initially agreed to put myself forward as a director of the ASTL.

“A true gent and giant of the industry. He will be sorely missed.”

“Benson was a truly lovely man.

“I worked closely with him at the ASTL for seven years.

“He was one of the kindest and most genuine people it is possible to meet.

“He was a great believer in showing the wider world the good that the bridging industry could do and transformed the reputation of the ASTL as a result.

“He will be greatly missed and we are all a little bit poorer without Benson in the world.”