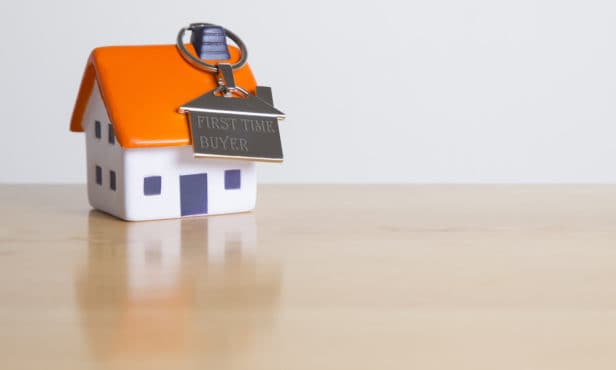 The top 20 hotspots for first-time buyers in England, Scotland and Wales have been revealed.

According to data from Zoopla, Luton in Bedfordshire comes out on top with a typical purchase price of £250,000.

The most popular property type for first-time buyers in Luton is a three bed terraced house.

Regionally, the East of England is home to three further first-time buyer hotspots that feature in the top 20.

Thurrock, which is part of the London commuter belt, is in 11th place while Basildon is in 13th place and currently has a three bed terraced house on sale for the typical first-time buyer house price for the area of £270,000.

The West Midlands is a region proving popular with first-time buyers, with four locations featuring in the top 20 list.

To purchase a house at this price, such as a two bed semi detached house currently for sale, first-time buyers would need a deposit of £21,750 and a salary of £27,000.

All within a 30 minute drive to Birmingham, Sandwell (eighth place), Coventry (15th place) and South Staffordshire (18th place) also feature in the top 20.

Locations in the capital occupy half of the top 20 list.

Barking and Dagenham ranks as the third most popular place nationally for first-time buyers, with the lowest entry-level house price of £325,000.

Potential buyers hoping to purchase their first home in this area are likely to need a deposit of £48,750 and a household income of £61,000, substantially higher than the requirements in other parts of the country.

Gráinne Gilmore, head of research at Zoopla, said: “Activity levels in the housing market have been building across the country in recent months following sharp increases in buyer demand.

“First-time buyers remain one of the largest cohorts of purchasers across the country, and our data shows that they remain very active within the capital.

“There is noticeable activity across the wider commuter zones into the East of England too, perhaps reflecting different commuting patterns for office-based workers.

“The hotspots in the West Midlands reflect activity in this market more widely, but also underlines how the increased affordability of housing in these markets is appealing to those climbing onto the housing ladder.

“Activity levels will remain elevated into next year, and first-time buyers in many of these hotspots will still be able to secure a home with no stamp duty to pay or a reduced bill even after the end of the stamp duty holiday.