Transparency of information and communication is key 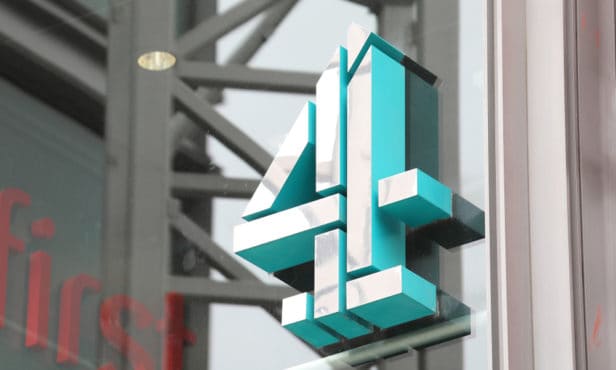 Specialist lender Together has been revealed as the partner of a Channel 4 national property television series.

The auction finance specialist, based in Cheadle, Greater Manchester, has provided a £3.25m commercial loan for contestants of the show, The Great House Giveaway, to buy properties at auctions around the UK.

During each episode, teams of two people who have never met – and never owned their own homes before – will be given a set budget and six months to refurbish their property before selling it, keeping any money they make.

Together to cut 200 jobs

The show will be presented by property expert Simon O’Brien.

As part of the sponsorship deal, thefirm was given exclusive access to film behind-the-scenes footage, which will appear on its website and social media channels after the series starts next month.

Chris Baguley, commercial managing director at Together, said: “This is a fantastic new format and a series that we’re proud to sponsor.

“As one of the leading players in auction finance, and our long-standing record in supporting the market, it was the obvious fit for our brand.

“We’re really excited to see the series when it airs and wish all the contestants the best of luck!”

Sioned Wyn, director at Chwarel, said: “The Great House Giveaway will be the only national TV property format in which you don’t have to own a house or have the money to buy a house in order to get on the programme. It’s a chance to get on the housing ladder.”

She added: “Renovation is not for the faint hearted. And doing it with a complete stranger makes it even harder.

“But we’ve really enjoyed working with all the contestants, Channel 4 and our sponsors Together to create this kind of aspirational television.”