Thousands of Brits want more from their home following the pandemic

A no-deal Brexit could cause buyers to pull out 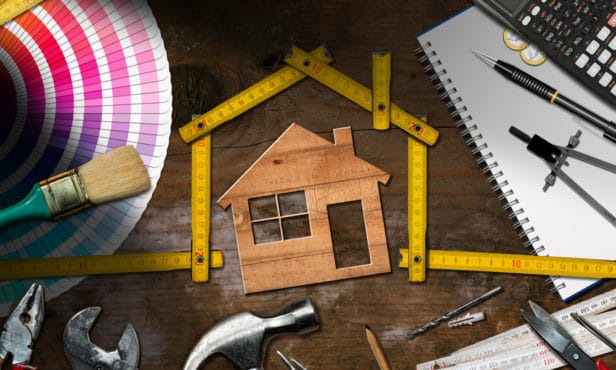 As a result of the pandemic, thousands of Britons are certain they want more from their home, more space, somewhere to work and better living, noted Hopper.

He said: “It is clear that the looming end of the stamp duty holiday is doing little to dampen would-be buyers’ enthusiasm.

“Many are choosing to move because they want a fundamental change, rather than because the chancellor is giving them a few thousand pounds off their moving costs.”

Furthermore, Hopper believes that those who are only starting to view properties now are unlikely to complete before the deadline, and therefore are taking the approach that the holiday would be nice rather than a need.

He said: “As viewings slow in the run-up to Christmas, the market should expect a gentle reality check.

“On the front line we’re already seeing the first price reductions by overzealous sellers who have had to recognise that their initial pricing expectations were overly ambitious.

“But with the rollout of mass vaccination and the growing hope that 2021 will see a gradual return to normal, the property market will start the New Year with a head of steam that scarcely seemed credible just a few months ago.”