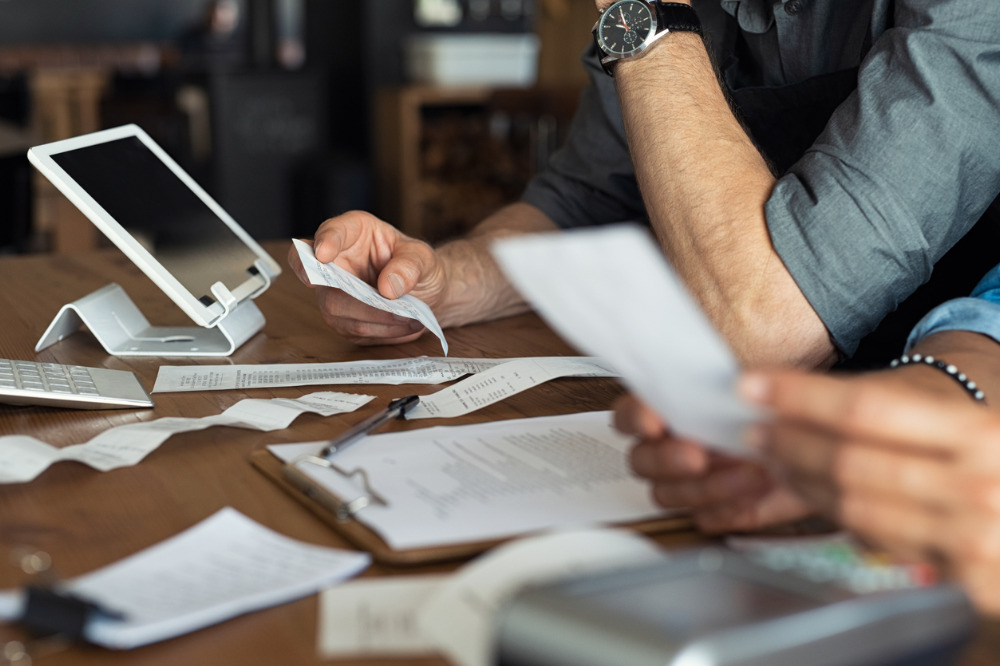 The people most in need of mortgage and rent relief are often the ones least aware of the programs available to help them, according to a new study from Fannie Mae.

“Consumers’ familiarity with mortgage and rent relief options was not widespread and was particularly low among populations with immediate financial and job concerns,” Fannie Mae said in its August National Housing Survey.

About one-fifth of the consumers questioned for the survey said they were concerned about “imminent financial distress,” but 60% of those surveyed didn’t know about or were unfamiliar with the mortgage and rent relief options available.

“Among all mortgage borrowers surveyed, those with lower incomes were more likely to be concerned about paying bills and were less familiar with relief options,” said Doug Duncan, Fannie Mae chief economist.

Many minority borrowers were also concerned about their ability to meet their financial obligations and the security of their jobs – and again, were less familiar with the mortgage relief options available. Forty percent of Black mortgage holders surveyed were at least somewhat concerned that they wouldn’t be able to meet their bills this month, and 27% were concerned about losing their jobs (compared to 29% and 16%, respectively, of white borrowers). However, 53% of Black borrowers didn’t know about or were unfamiliar with the available relief options, compared to 44% of white borrowers.

Among Hispanic borrowers, 54% worried about their ability to pay this month’s bills and 38% were concerned about losing their jobs. Sixty-nine percent either did not know about or were unfamiliar with the relief options available.

“Consumer awareness campaigns and borrower and renter outreach should continue in order to help ensure those who suffer a financial hardship are aware of their options,” Duncan said.