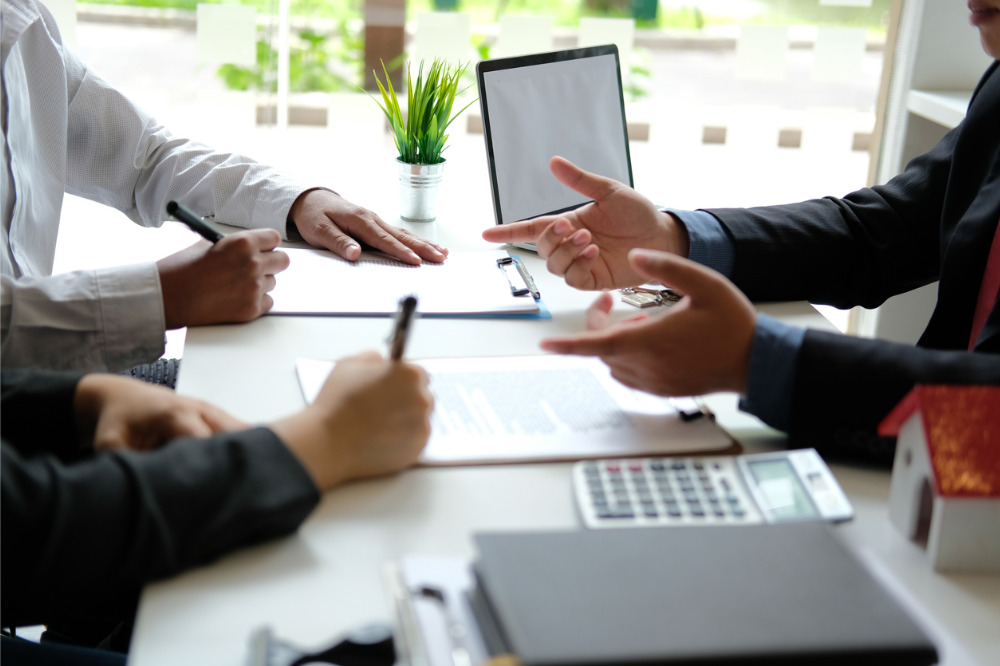 With work-from-home becoming the new normal thanks to the COVID-19 pandemic, more residents in expensive coastal cities like San Francisco and New York are looking to move to cheaper inland areas – accelerating a trend that has been going on for at least five years.

And their destinations of choice: Sacramento, Phoenix, and Las Vegas.

Read more: Investors were fleeing primary metros even before COVID-19

Veronica Clyatt, a Redfin agent in Pleasanton, a city just outside San Francisco, said that a lot of people moving away from the Bay Area have “had it in the pipeline for a while, and remote work is accelerating the process.”

“People who can work remotely are re-examining where they want to live, and for most of them that means they’re looking at places that are less expensive,” said Clyatt. “I’ve had buyers drop out of their search in the Bay Area because they’re moving to Sacramento or Texas, and I’ve had people moving over to Pleasanton because it’s less expensive than San Francisco.”

Meanwhile, Marco Di Pasqualucci, a Redfin agent in Las Vegas, said that the city’s current market is experiencing a “feeding frenzy,” with low inventory and no shortage of interested buyers.

“We’re seeing mass migration of people from other states moving into Nevada,” said Di Pasqualucci. “The lack of state income tax, warm climate and the relatively low cost of housing – you can buy a nice home for around $300,000 – make Las Vegas an attractive place for people looking to move away from expensive areas.”

On the other end of the spectrum, the top five places with Redfin identified as having the biggest net outflow in July were New York, San Francisco, Los Angeles, Washington DC, and Chicago.