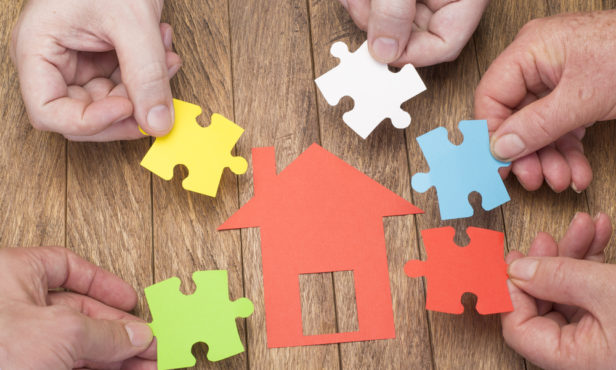 The Treasury have unveiled the latest Help to Buy statistics, collating data from between December 2015 and 30 June 2020.

Since the launch of the Help to Buy ISA, 336,884 property completions have been supported by the scheme.

The total value of the bonuses paid in the selected period was £447.92m which were used to finance properties worth £58.6bn in total.

The highest number of property completions with the support of the scheme is in the North West, Yorkshire and The Humber, with the lowest number in the North East and Northern Ireland.

This reflects the fact that most completions in the scheme have been on properties outside of London, in regions where prices are typically lower.

Two thirds (66%) of first-time buyers that have been supported by the scheme were between the ages of 25 to 34.

Karen Noye, mortgage expert at Quilter, said: “As the economy ground to a halt during the first lockdown, so too did the housing market with property completions using the Help to Buy ISA scheme falling by over a half between March and April this year.

“Although there has been a recovery throughout May and June, we will never get back to the highs of previous years as the popularity of the scheme has stated to wane, particularly since the scheme closed to new accounts in November 2019.

“The data also finely illustrates how ineffective the stamp duty cut will be for helping first time buyers as the average purchase price was £176,562 between March and June this year.

“Even before the stamp duty holiday was put in place, most of these first time buyers were paying little to no stamp duty anyway.

“Now they are competing in a market with more buy to let investors who may well have more equity and can out bid them for housing stock, and who will have seen their stamp duty costs slashed.

“The Help to Buy scheme is in no doubt a well-meaning but poorly executed scheme from the government, with many flaws exposed as time goes on.

“First, we saw the fact that the scheme was inflating the share prices of the house builders and that following the introduction of the Lifetime ISA, there were reports that savers were confused with their options.

“At present you can hold a Help to Buy ISA and a LISA, but if you hold both you can only use the government bonus towards buying a house via one of the accounts, but both accounts can be used in conjunction with the Help to Buy equity loan.

“Not particularly straight forward, and its complexity may put people off altogether or at the very least increase inertia.

“Once more, the Government bonus is more generous with a Lifetime ISA, as a first time buyer can receive a maximum of £1,000 each year from the government if they contribute the full £4,000.

“In contrast, the average Help to Buy bonus was only £1,266 in June this year.

“Another issue is that the scheme is set up to push people into the new build market.

“It means they’re always paying the new build premium and can be at risk of negative equity given the small deposit and risk of the property losing value when they sell.

“Ultimately, this can also hinder those further up the chain from selling in some cases.

“While getting first time buyers onto the housing ladder should be a priority it should not mean that those further up the chain pay the price for this.

“A report from Which? recently revealed that more than 5,000 Help to Buy homeowners made a loss on their properties in the scheme’s first six years, despite house prices in their local areas rising significantly showing that the scheme is not working right at the moment and could lead to significant market instability if left.

“We need to better incentives for first time buyers, and while the scheme did at least attempt this, unfortunately at present particularly following the stamp duty cut the government has actually made it a more hostile buying environment for them.”