Here’s What You Need to Know About Credit Ratings 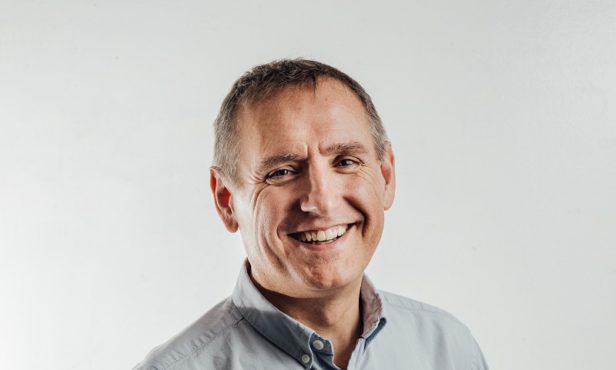 There is a tweet doing the rounds which covers various house price-related headlines from one national newspaper over the past few weeks.

Essentially, you could paraphrase some of those headlines as ‘up’, ‘down’, ‘crash’, ‘new high’ and everything in between.

In other words, depending on what day it is, the most up to date ‘take’ on house price levels in this country and, in every region of the UK, can be the polar opposite of what it was on the previous day.

It is no wonder that confusion often reigns, not just for the poor consumer but also many housing market stakeholders who are charged with trying to help their clients sort the wheat from the chaff when it comes to the data and what it really means for their own properties, purchases, remortgages, etc.

For your delectation, here is a selection of house price ‘data’, to give you an idea of the potential minefield that consumers and the entire housing market has to try and tiptoe through.

I’ve kept the comparables consistent between June and March this year, because there does tend to be an obsession with prices ‘now’ compared to what they were ‘pre-lockdown’.

So, for instance, Halifax’s data shows a 0.93% drop in the average house price in the UK between those months but still shows an overall 2.5% annual increase; Nationwide shows a drop of 1.45% between March and June, but now shows an annual fall of 0.1% – the first time this has happened in eight years.

Then we have the non-price data from Rightmove – which covers asking prices rather than sold values – which shows an increase of 2.44% between March and June, and an annual increase of 3.7%.

And there’s more. The Office for Budget Responsibility (OBR) published a recent report which looked at what might happen to prices during this year and next. In order to feel comfortable with its predictions it settled on both a best-case and worst-case scenario outline.

The truth of the matter is, we just don’t know. What we should perhaps be doing is favouring the data actually based on property sales over those that are based on, for example, asking prices or predictions. Even ones based on some robust data.

And, although those indices are based on data, there has to be an understanding that it is only a limited tranche. Halifax and Nationwide base their indices on their own data – despite them being very large mortgage lending players in the UK, they are only going to be analysing based on a fraction of what is actually happening in the entire market.

Other data sets and indices are more robust in that they do take into account far more transactions – the Land Registry or the Bank of England, for example. But again those organisations can often make predictions which are taken as fact so that we get a situation where market headlines are made, and consumer worry intensified, for example, when the latter predicted a 16% fall in house prices back in May.

I’ve talked before about the proliferation of house price data, and while it keeps the PR wheels turning, it may not actually add a lot to the debate. Instead it could end up shaping expectations and understanding about the market which are completely false, or simply can’t be lived up to.

We then get to a position where valuations are deemed ‘wrong’ because they don’t seem to reflect whatever happens to be the house price index data that’s been released on that day or week.

Expectation and reality may be quite far apart, and while you anticipate pushback based on perhaps, local evidence/actual transactions/knowledge/data, you shouldn’t really be subjected to it if the valuation doesn’t reflect, what is essentially a PR exercise.

There’s no doubting our national obsession with house price information.

However, as property professionals we should perhaps try to temper that enthusiasm, especially that of our clients, at a time when the market is constantly shifting and we are all attempting to get our bearings in this post-lockdown environment.