The existential threat to mortgages 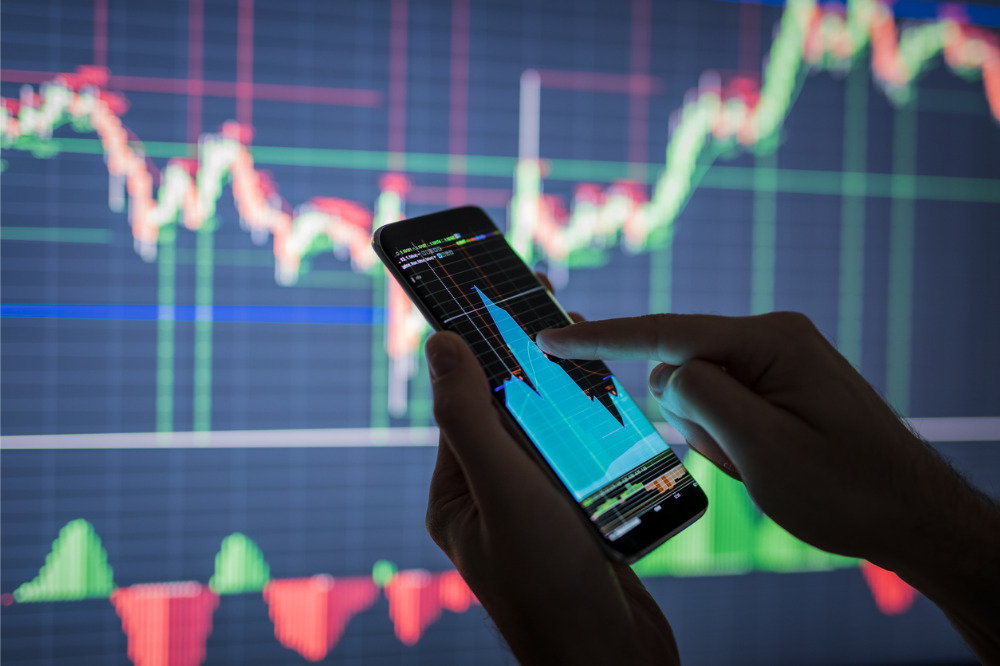 “There are not enough young people in the industry,” says Laura Brandao, Chair of the the Visionary program of the National Minority Mortgage Banker Association (NAMMBA). “Not as originators, but also not in the back office.”

Brandao attributes much of the shortage of new blood in the industry to the events of 2008, which sullied the industry in the public mind. Those in their formative years at the time had little reason to consider a career in mortgages. Those who had already begun their careers had every reason to look for greener, or less scorched, pastures. Brandao remembers those days well.

According to the Originator Census of 2017 from Stratmor Group, in Greenwood Village, Colorado, the average age of a mortgage originator at the time of the census was approximately 46 years old. Just under one-in-five loan officers was older than 55, while fewer than one in seven was younger than 35. Those figures are improvements on the year before, when slightly more than one in five originators were aged over 55.

But Brandao, whose day job is President of American Financial Resources, says enough time has passed that the events of 2008 no longer cast such a long shadow over the generation now choosing its careers.

“A kid in college now was six when [the Great Recession] happened,” she says. “Twenty-two-year-olds now don’t remember [it].Now’s the time to get the kids just coming out of college and prep them to come into the industry through internships.”

Brandao says work her with NAMMBA is geared toward spreading awareness of the mortgage industry to a cohort that may have never considered it a career possibility, via outreach on college campuses. In addition to spreading the word, NAMMBBA also seeks to connect interested students and recent grads with industry contacts via the organization’s digital platform, Talent Hub.

“A student can put their resume and information on the Talent Hub and we can connect to offer them an internship or connections,” Brandao says. “That’s my mission: to get out to all the mortgage leaders in the industry and make sure they realize that this is not a mortgage broker problem, this is a problem for the entire industry. We all need to fix what is happening now for the future of our industry, or we’re going to be facing a mess five years from now.”

For Brandao, saving the industry from the existential threat it’s facing requires educating kids and young adults about the benefits of working in lending.

“There’s nothing sexy about processing a loan or origination and helping a family,” she says. “There’s little excitement there. But it’s a great job and can make for a very stable and fulfilling life.”