A question mark over the future of the market 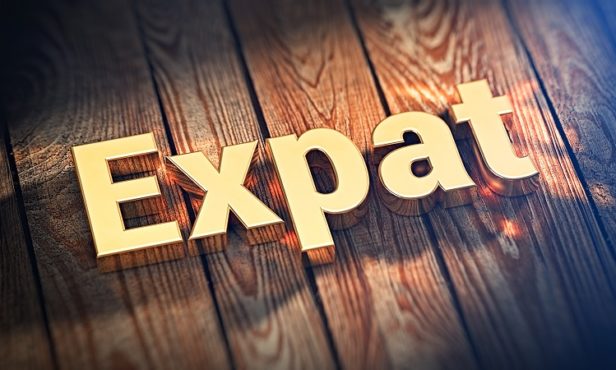 Dudley Building Society is calling on all advisers with expat and foreign investor customers purchasing property in the UK, to press ahead urgently to secure completion before 31 March 2021 or run the risk of customers paying a massive surcharge.

Expats who fail to complete property purchases in the UK before the 31 March will face higher stamp duty levies than residents.

The Dudley is concerned that the current focus is on domestic borrowers beating the re-establishment of stamp duty on 1 April, but the 2020 Budget announcement also included an extra 2% levy on property bought and completed by expats after 31 March.

Government says it does not plan to extend stamp duty holiday

Sam Ward, commercial director at Dudley Building Society, claims the 2% levy is not the only shock in store for expats who are not intending to occupy a property.

She said: “With all the other news surrounding COVID-19, it would be easy to forget that the 2020 Budget also stated that the 3% levy on second homes will also apply to expat purchases after the 31 March, so that overall, completing from 1 April, expats will be paying 5% more than the standard rates.

“The property market is booming at present and expats are keen to maintain and establish a property foothold, even if they do not intend to live in the UK at present.

“Advisers whose expat customers complete before the 31 March benefit from the postponement of the standard rate of stamp duty in the same way as everyone else, but now is the time to act before what could be up to an extra 5% levy is introduced in April.”