The 10 best states for property investment

City's multifamily market thriving – is a housing crunch next? 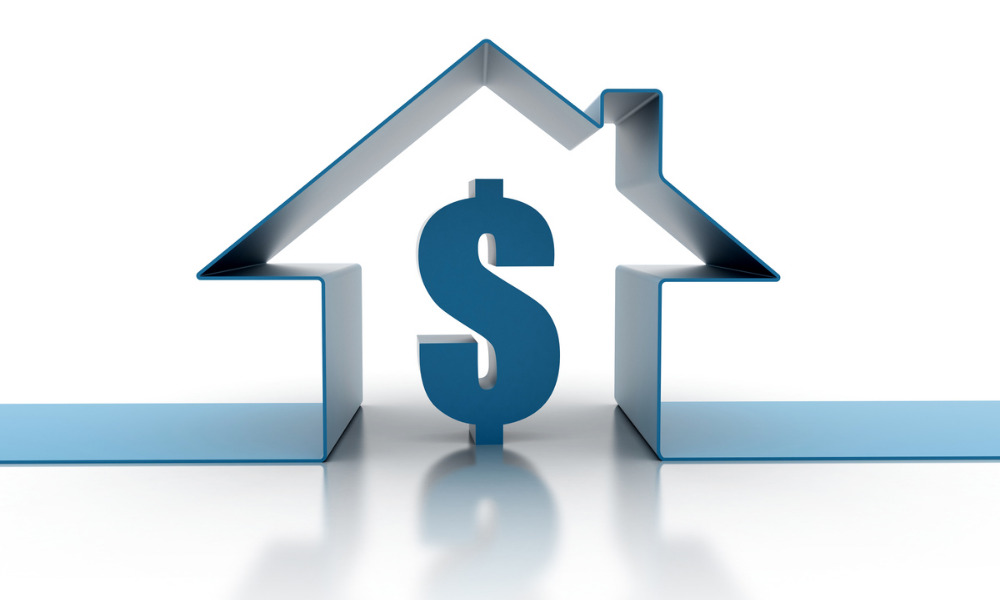 The state’s median property price is 16% lower than the rest of the country. Moreover, it is the ninth state with the lowest cost of living according to the World Population Review.

Regarding housing occupancy, the Peach State has a total occupancy rate of 88% and a renter-occupied percentage of 36%.

Furthermore, Georgia has a relatively high job growth rate of 2.25% mostly in the sectors of tourism, agriculture, and mining.

In particular, the state capital of Atlanta has more than 500,000 residents and a job growth rate even higher than the national average. As the headquarters of large companies like Coca-Cola and Delta Airlines, the city creates a growing demand for single-family rentals.

Located in South Central United States, Texas is the largest state both by population and land area. Due to its size, it falls on multiple climate zones with milder winters near the Gulf Coast and colder temperatures at the Texas Panhandle.