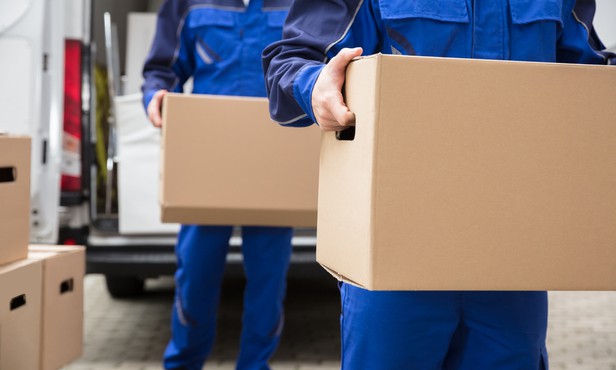 Following CMA action, leaseholders with Taylor Wimpey will no longer be subjected to ground rents that double every 10 years.

Taylor Wimpey will also remove terms which had originally been ground rent doubling clauses but were converted so that the ground rent increased in line with the Retail Prices Index (RPI).

The CMA believes that the original doubling clauses were unfair terms and should therefore have been fully removed, not replaced with another term that increases the ground rent.

Due to the CMA’s action, affected Taylor Wimpey leaseholders will now see their ground rents remain at the original amount and they will not increase over time.

Taylor Wimpey has also confirmed to the CMA that it has stopped selling leasehold properties with doubling ground rent clauses.

Andrea Coscelli, chief executive of the CMA, said: “This is a huge step forward for leaseholders with Taylor Wimpey, who will no longer be subject to doubling ground rents.

“These are totally unwarranted obligations that lead to people being trapped in their homes, struggling to sell or obtain a mortgage. I hope the news they will no longer be bound into these terms will bring them some cheer as we head into Christmas.

“Other developers and freehold investors should now do the right thing for homeowners and remove these problematic clauses from their contracts. If they refuse, we stand ready to step in and take further action – through the courts if necessary.

“Of the four developers against whom the CMA opened a case in September 2020 three have now settled with the CMA. Only the investigation into Barratt Developments is still ongoing.”

“This is the kind of issue that could be resolved at pace and met with fines if the CMA receives the consumer powers that the Government is currently consulting on.”

Michael Gove, secretary of state for levelling up, added: “Unfair practices, such as doubling ground rents, have no place in our housing market – which is why we asked the CMA to investigate and I welcome their success in holding these major industry players to account.

“This settlement will help to free thousands more leaseholders from unreasonable ground rent increases and other developers with similar arrangements in place should beware, we are coming after you.

“We continue our work to protect and support all leaseholders and our legislation to restrict ground rents in new leases to zero will put a stop to such unfair charges for future homeowners once and for all.”