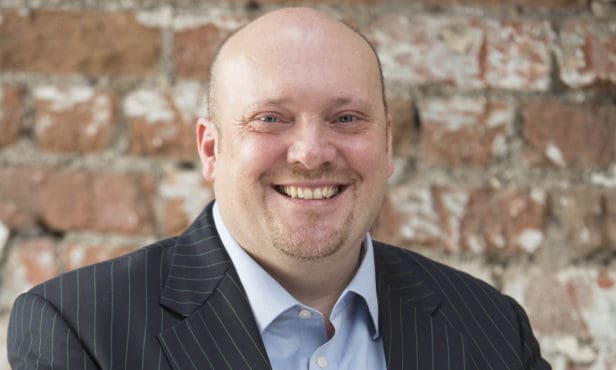 The fact that house prices have risen for at the highest rate since 2016, according to Nationwide, could be welcome news for older homeowners, says SunLife.

This will help those who are relying on property wealth to fund their retirement.

Commenting on the rise in house prices, Simon Stanney (pictured), equity release director at SunLife, said: “Our Finances After 50 research shows that one in four homeowners over-50 say they are worse off than they expected to be at this time in their lives and are worried their money will run out before they die.

“Of those still working, 43% say they don’t think they will have enough money for retirement while 10% say they ‘don’t know’.

“Amongst those that are already retired or semi-retired, 15% don’t think they have enough money to last.”

And, according to Nationwide, house prices rose by 2% from July to August and a further 0.9% month on month to September, meaning the average over-50s home could now be worth £247,704 on average.

Stanney added: “Our research shows that 20% of over 50s are planning to use their property to fund their retirement.

Stanney said: “With equity release, the money is tax-free, and you can use it for whatever you like once you have paid off any existing mortgage.

“For many, this will be to boost their incomes or maybe help family who may need financial support.”