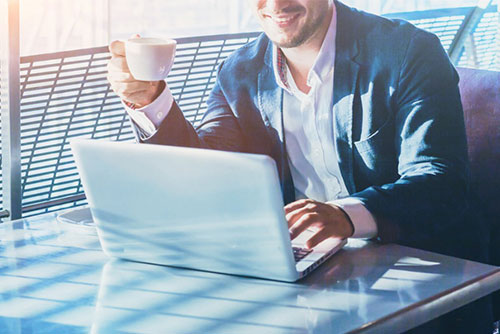 Trump or Biden is not the only decision Californians will have to make on November 3; voters will also decide on several propositions, including Prop. 15, which could change the way commercial and industrial properties are taxed.

The proposition is a “split roll” initiative that says property taxes on commercial and industrial properties would be calculated on fair market value, requiring reassessment every three years. Prior to this proposal, the value of any Californian property – commercial, industrial, or residential – is based on its most recent purchase price. It’s been that way since 1978 under Prop. 13. If the vote goes in favor of implementing Prop. 15, the changes would be phased in starting in 2022, with the revenue generated – estimated at up to $12 billion – directed to K-12 public schools, community colleges and local governments.

Opponents to the proposition say the impact could be devastating to small businesses that are already struggling through the economic impact of the pandemic, but a new study says that’s not the case. A report by Beacon Economics examined the relationship between commercial and industrial rents and the reassessment of commercial property values.

“For average commercial properties, reassessments do not increase rents,” the report stated. “Office buildings have a small relationship between reassessments and rents. Reassessing a 20-year-old office building to current market value could lead to a one-time rent increase of roughly 2%.”

The report did a random sample of 22,000 commercial property transactions in California and found that two-thirds sold for less than $3 million, and properties under $3 million are exempt from Prop. 15 changes. The report points to a study by Blue Sky Consulting Group that found more than 90% of the additional property tax revenue Prop. 15 would generate would come from just 10% of high value properties.

In terms of small business renters, the report found that commercial rents are primarily determined by location, market conditions, building types and age, but the length of time since a property was sold or renovated didn’t have a statistically significant relationship with commercial rents.

“Commercial rents are based on many market factors, but property tax is not one of them. If it were, reassessments would trigger rent increases and there is no evidence of this,” said Taner Osman, research manager at Beacon Economics. “Small businesses typically require less space to operate so they tend to occupy relatively less expensive properties. This is why most small businesses purchasing their place of business will not be impacted by Prop. 15.”

According to a recent poll by Berkeley’s Institute of Governmental study, 17% of Californians are still undecided on which way they will vote on Prop. 15. Almost half of voters say they are in favor, while 34% are against.