Canada Life: 35% would use savings to fund long-term care

Wells Fargo commits $5m to down payment assistance in Philadelphia 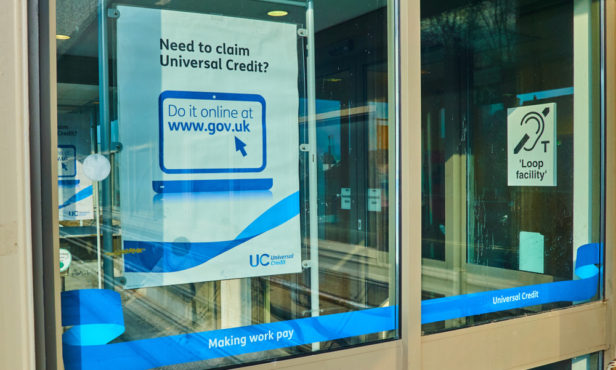 July saw a small rise in the proportion of StepChange clients who are homeowners facing increased financial difficulties, up from 12% of clients in June to 13% in July.

There was a similar increase – from 18% to 19% – in the proportion of clients with mortgages who were behind on payments.

Nearly a third of StepChange’s clients are on Universal Credit, and the charity has warned that a significant proportion will see their difficulties worsen when the temporary £20 a week uplift ends.

The StepChange website had 306,000 visitors in July. The emergency funding page continued to be the single most-visited page, with 20,000 visitors.

More than 13,000 people completed a debt advice session with StepChange in July, a small increase on the previous month.

There was a small decrease in the amount of people citing coronavirus as the reason for their debt, from 10% in June to 8% in July.

Credit cards were the most common type of credit debt among new StepChange clients, and the number of people coming to the charity with credit card debt showed a small increase in July, with 67% of new clients holding at least one credit card debt.

Council tax arrears continued to be the most common form of household bill arrears.

Around three in 10 new clients in July had a deficit budget, three in 10 were on Universal Credit, three in five were women, and 57% were under 40.

Richard Lane, director of external affairs at StepChange, said: “Today’s data from the bank shows that, in July, consumer borrowing was equalled by repayment of debt.

“In aggregate this perhaps paints a reasonably reassuring, if cautious, picture of the state of household finances.

“However, it masks the fact that, for some people, borrowing isn’t a discretionary activity, it’s the only way they can afford to put food on the table and keep the lights on.

“Among our own clients, we continue to see that many of those coming to us are from over-represented groups that have been negatively affected by the pandemic.

“We remain concerned that as support measures come to a close in the Autumn, financial pressures remain very real for many.

“The risk is of a two-speed recovery that leaves behind those who have been hardest hit – we strongly urge government to pay attention to their needs.”