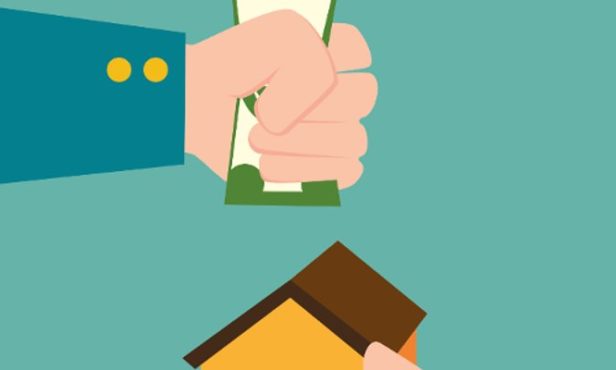 Rental prices have risen by 7% over the last five years in England, according to international rental marketplace, Spotahome.

Figures collected by the marketplace show that the average tenant in England is now paying £843 a month, compared to £788 five years ago.

On a regional basis, the East Midlands and East of England noted the greatest average rental increases, up 15% over the same timeframe.

London was the only region to note a decline in average rental prices over the last five years, down 2%.

Furthermore, Exeter saw the largest increase in rental prices across England, up 39%, which was followed by Oxford, which noted an 32% uplift.

Nadia Butt, UK and Ireland country manager, at Spotahome, said: “While London remains the most expensive place to rent in the UK this causes many tenants to automatically assume that this cost has continued to increase over the last few years and this simply it is not the case.

“When you consider the higher cost of renting within the capital is partially offset by the higher wages on offer, and that this wage growth has remained fairly consistent, it means that London tenants are actually much better off now than when compared to five years ago.”