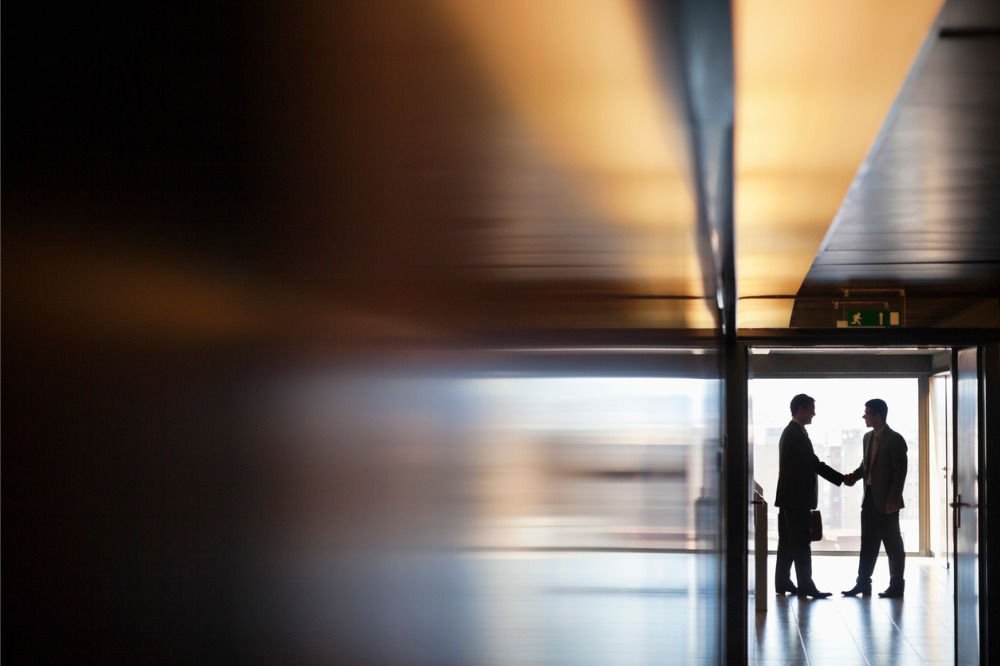 Sovereign Lending Group has announced hiring a former Mr. Cooper exec to head its expansion in Texas and the Dallas/Fort Worth metro area.

The firm said that Curt Rosequist would be running its new Texas division as senior vice president of production. Before joining Sovereign Lending, Rosequist was the head of wholesale operations at Mr. Cooper. He has also held various leadership roles in top mortgage firms, including Capital Home Loans, Bank of America Home Loans, and HSBC.

Sovereign Lending said the expansion “gives Sovereign Lending Group diversity with its staff and a way to tap into a different market.” The California-based company will be opening a new corporate division and new branches across the state.