Southern Grove: Bump in the road ahead for affordable homes 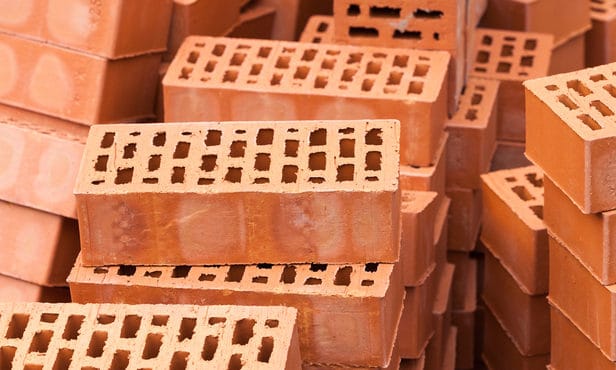 The Office for National Statistics (ONS) affordable homes statistics show the start of the effects of COVID-19, according to property developer Southern Grove.

Commenting on the ONS statistics, which showed that in the final two quarters of 2019/20, Homes England and GLA-funded completions were down 4.6% annually, Tom Slingsby, chief executive of Southern Grove, said: “Affordable homes provision is broadly in line with last year’s four-year high, dipping only slightly to 36,036 during 2019/20.

“However, it’s just not realistic to expect this will remain the case throughout the rest of the year.

“Completions actually dipped 4.6% on an annual basis between October and March indicating that, even though coronavirus only caught the tail end of this period, it was already making its presence felt.

“The government has already made clear that it believes work on 53,000 new affordable homes has stalled.

“This means the house building industry is bracing itself for a significant bump in the road, but the worst case scenario would have seen the government take a wait-and-see approach.

“To their credit, ministers appear to be on the front foot.

“Only last week, Housing Minister Robert Jenrick announced an extension to the current Affordable Homes Programme to 2023, and the government also confirmed the next programme worth £12bn will create 180,000 affordable homes.

“As long as the government recognises it doesn’t always come down to money, we should see a brief intermission in the numbers later this year rather than the start of a sustained depression.

“An extension of planning applications deadlines shows they are looking at the problem through the eyes of developers.

“The Affordable Homes Programme is now a central plank of the government’s ambition to ‘level up’ the country and it can’t be seen to fail.

“They will be desperate to avoid a situation where the past year looks like the feast before the famine.”