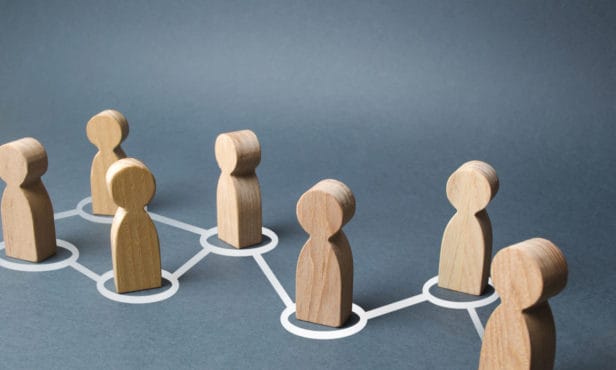 Overall satisfaction with lenders is now 77.8%, a drop of 4.9% since H1 2020, according to Smart Money People’s latest Mortgage Lender Benchmark.

The bi-annual report outlines that this is the lowest score reported since tracking began in H2 2018.

This drop is seen across all sectors, except for specialist lenders, whose performance remained consistent with H1 2020.

However, a third of lenders have improved their overall rating, indicating that some were able to build on their relationship with brokers during the pandemic.

The top bank was Halifax, the top building society and buy-to-let lender was Godiva, the top specialist lender Fleet Mortgages and the top lifetime lender was Pure Retirement in H2.

Speed to process an application remains the most commented upon theme in the report and it has the biggest impact on a broker’s likelihood to recommend a lender.

As well as speed, online systems remain a key influence on NPS and feedback is very mixed across the market.

The report found that positive sentiment towards a lenders’ online systems led brokers to be more positive about other aspects of a lender’s process including ease and communication.

Customer service has risen to third in the list of reasons not to recommend a lender, and the report saw skills and knowledge enter the list of detractors, which had the strongest negative impact on NPS when it was mentioned.

The report covers feedback from 494 brokers on 44 lenders across banks, building societies, specialist lenders and lifetime providers, as well as their thoughts on the mortgage market in general.

Furthermore, the rating for lender communication saw the second largest fall, down 5.3% against H1 2020.

Building societies remain the highest overall rated sector, despite seeing the greatest decline in scores, although banks now outperform them across several areas.

Overall satisfaction with first time buyer and home mover cases fell the most, by 7.1% and 6.8% respectively, with speed and communication again being pain points
Looking to cases involving the self-employed, this too noted lower satisfaction, with the rating for speed falling from 74.8% to 65.0%.

Jacqueline Dewey, chief executive of Smart Money People, said: “The latest edition of our Mortgage Lender Benchmark shows that brokers are becoming dissatisfied with lender performance in reaction to COVID-19.

“Many are fed up with the pandemic being used as an excuse for poor service or slow processes.

“Despite the difficulties faced in the market this year, some lenders have continued to outshine their competition.

“A third of all lenders in our report have seen an increase in their overall rating.

“We found lenders who performed well in comparison with H1 2020 were particularly strong around customer service.

“Lenders whose overall rating fell often did well around product range and rates, but very poorly for speed.”