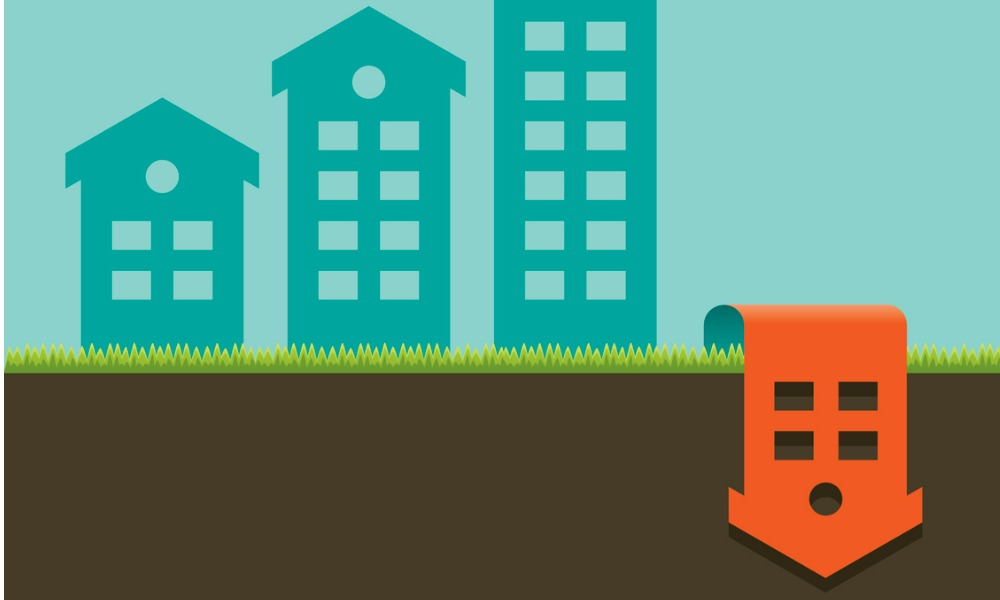 The report also showed that the share of adjustable-rate mortgages (ARMs) dropped sharply in July, moving from 14% of volume down to 8.1% month-over-month. The report said it was “a significant drop” but stressed that this was still almost 6% higher than a year ago.

In addition, the report noted a record-high 16.6% in house price appreciation, as well as continued demand for jumbo RMBS deals, stronger than expected jobs data, and concerns that the spread of the COVID-19 Delta variant could drag economy recovery in the US.

One of the report’s authors, Maxex’s chief commercial officer Greg Richardson, gave MPA his impressions on the findings: “The biggest surprise was that there had been a general increase month over month of average loan size, which had tended to be in excess of $1 million on purchase mortgages.