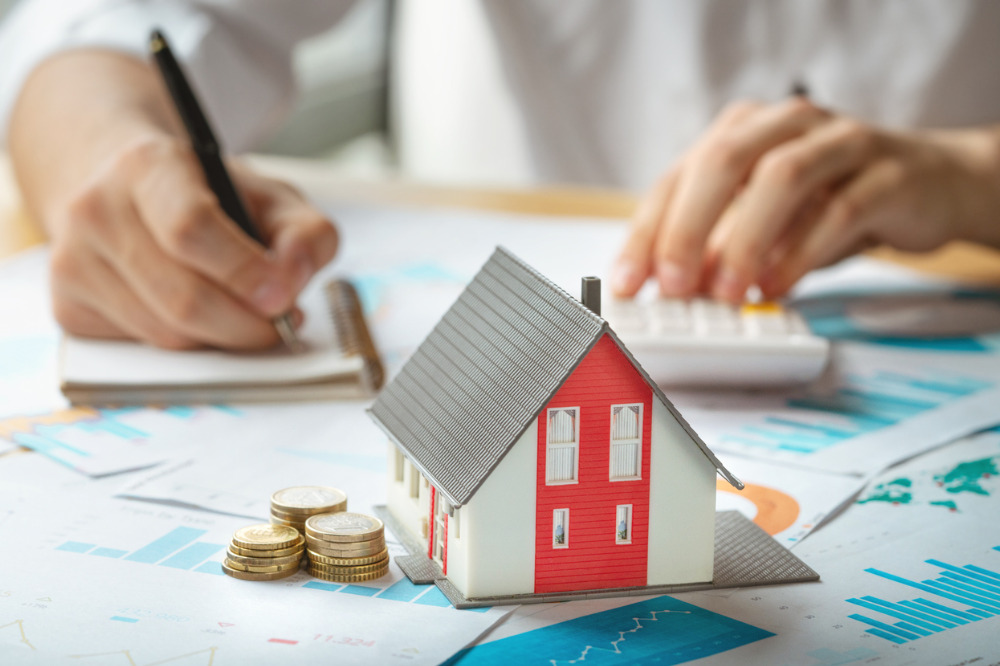 Single-family rent growth picked up pace after hitting a 10-year low in June, according to data from the CoreLogic Single-Family Rent Index (SFRI).

“Single-family rent increases picked up pace in August, signaling continued high demand for these property types, “said Molly Boesel, principal economist at CoreLogic. “This is in stark contrast to the Great Recession when rent prices dropped by 5% between 2008 — when the market was at its height — and early 2010 when it had reached the bottom.”

Annual rent price growth across all tiers also saw a slight month-over-month uptick, with the high-end price tier experiencing the biggest gain. Rent increases across the four tiers, and the year-over-year changes, were as follows:

For the 21st straight month, Phoenix had the highest year-over-year gain in single-family rents at 5.8%.

In contrast, Honolulu, Miami, and Boston all saw an annual drop in rent prices, with Boston experiencing the largest decline at -1.4%. CoreLogic attributed the decline to a large number of students choosing to go virtual this semester instead of returning to Boston – a city that’s home to 35 colleges and universities.

“Meanwhile, popular tourist destinations like Honolulu posted an employment decrease of 14%, compared to August 2019, and ongoing decline in rent prices. As the economy slowly recovers from the initial impact of the pandemic, we may see continued fluctuation of rent prices in metros across the nation,” CoreLogic said in a press release.